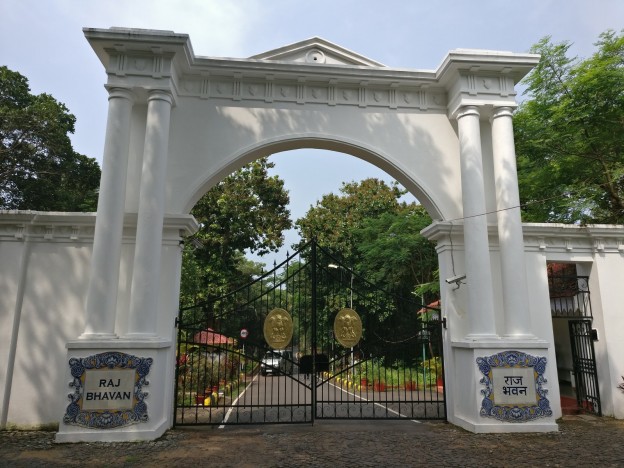 Dona Paula is a former village, and tourist destination, in the suburbs of Panaji, Goa, India. It is today home to the National Institute of Oceanography, and just alongside it lie the Goa University and the International Centre Goa. It is also home to a number of hotels, small and large, and the luxury Cidade de Goa is situated in the area.
The place is named after Paula Amaral Antonio de Souto Maior, a historical figure in Portuguese India. She was the daughter of the Portuguese Viceroy of Jaffnapatnam, in Sri Lanka. She and her family arrived in Goa in 1644 and she married a Fidalgo from Spain in 1656. Her husband was Dom Antonio Souto Maior. They were an extremely affluent family, and the entire property from the present day Cabo Raj Nivas all the way to Caranzalem belonged to the Souto Maior's. She died on December 21, 1682 .

Dona Paula was a woman of charity and is known to have helped the villagers and worked a lot for their betterment, so after her death, the villagers decided to rename the village as Dona Paula. Initially the village was called Oddavell.

Places To Visit In Dona Paula 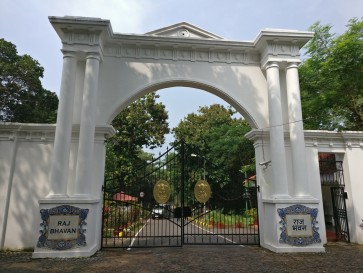