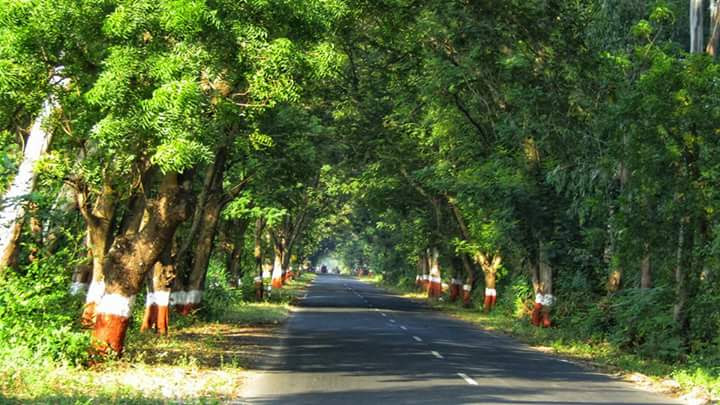 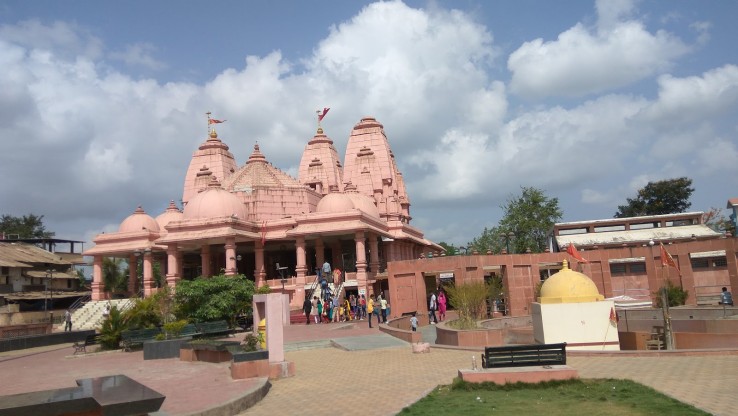 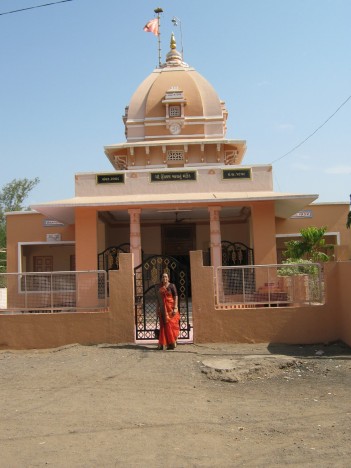 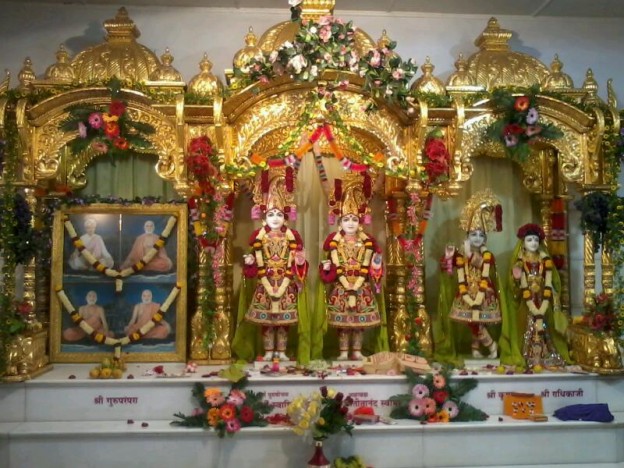 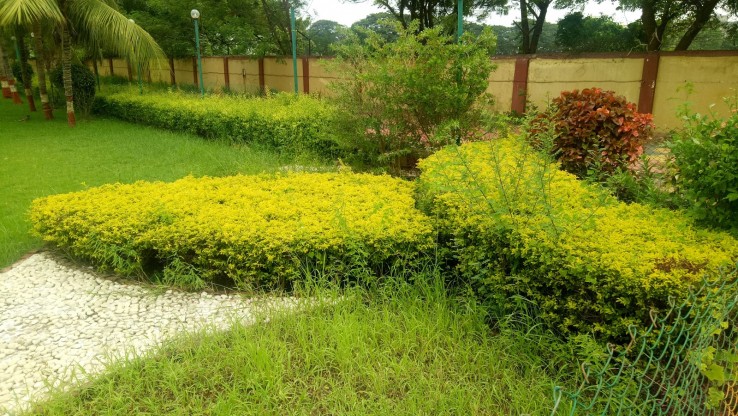 Navsari is a city municipality and the administrative headquarters Navsari District of Gujarat, India. Navsari is also the Twin City of Surat, and only 30 km south of Surat.

Navsari, one of the oldest cities of Gujarat, has a history of over 2000 years. According to the Greek historical writings, a celebrated Egyptian astronomer and geographer named Ptolemy mentioned Navsari's port in his book written about 150 A.D. The geographic location he showed as Narispa, is in fact, the Navsari of today.

The origin of the name "Navsari" has a very fascinating history. In the past, the city of Navsari has been associated with many names such as Nag Vardhana, Nag Shahi, Nag Sarika, Nag Mandal, Nav Sarika and Nav Sareh. Some of the legends associated with the various names of Navsari are as follows:

Places To Visit In Navsari 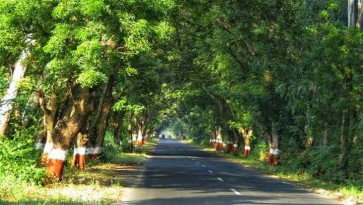 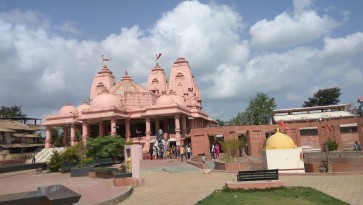 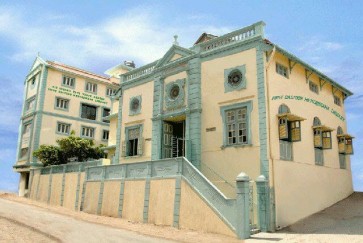 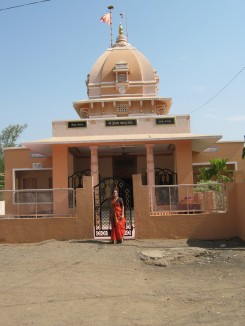 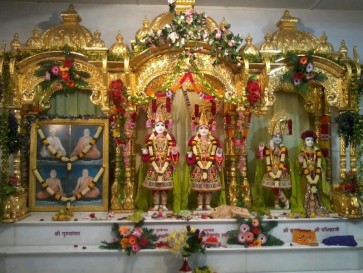 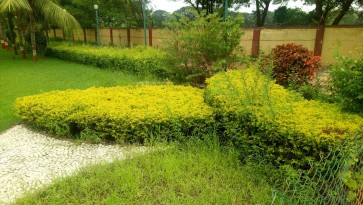