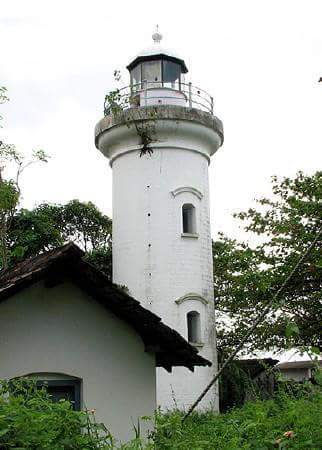 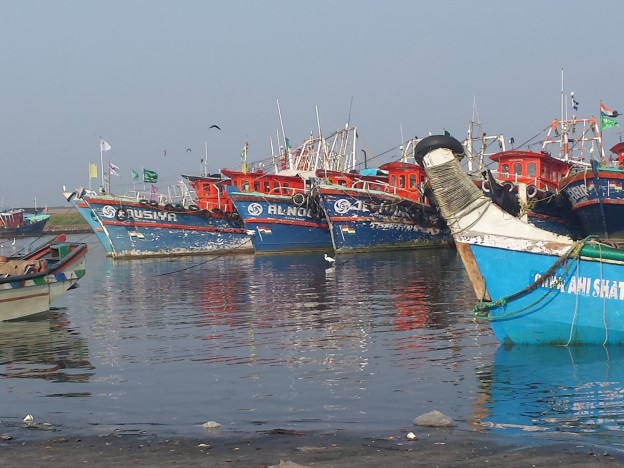 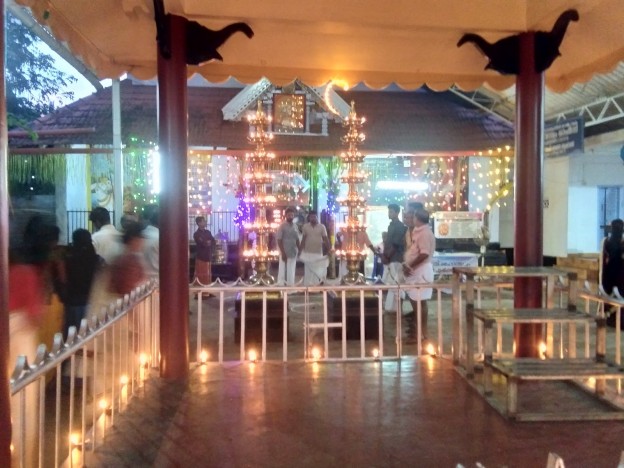 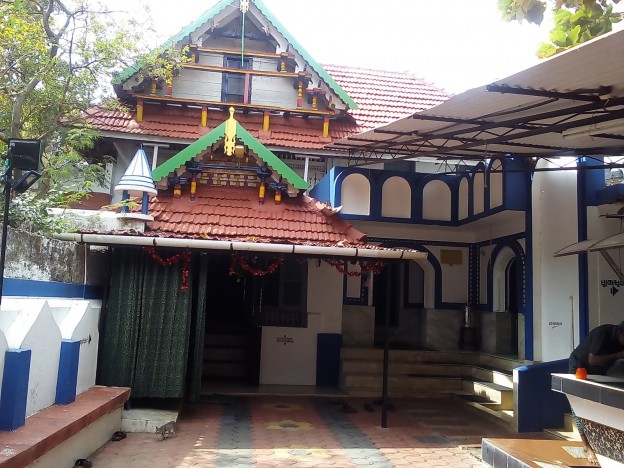 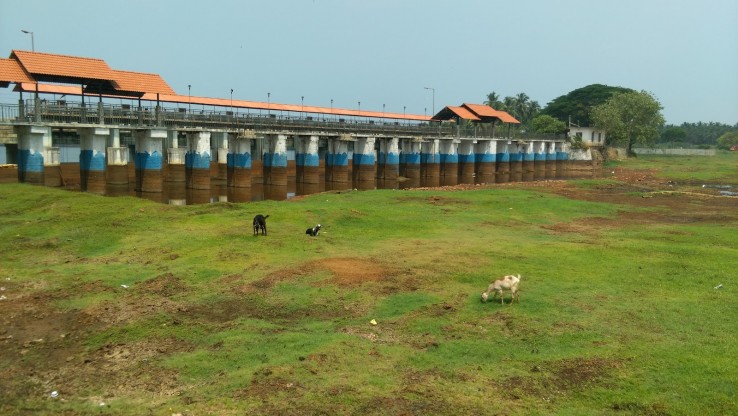 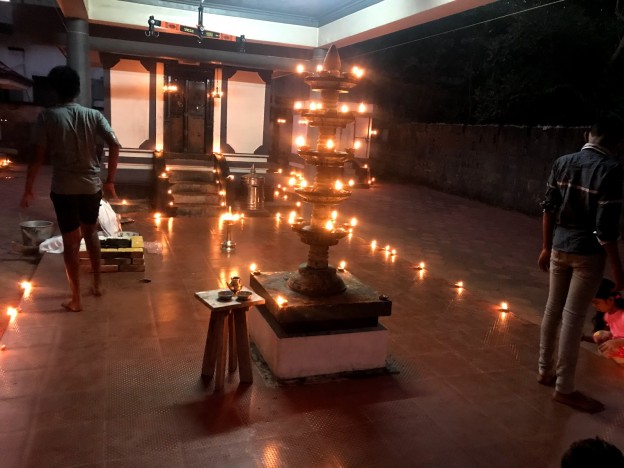 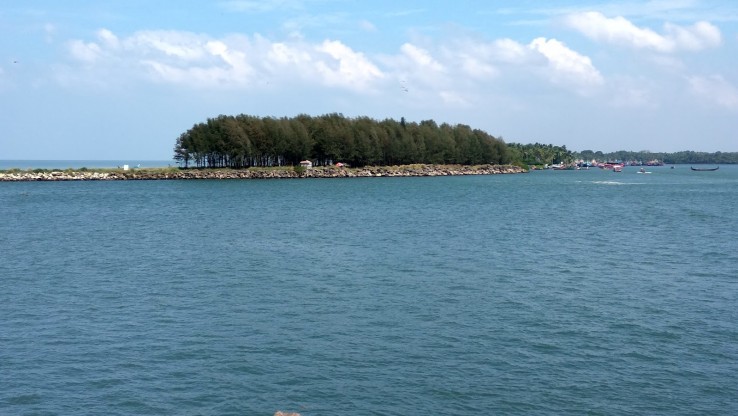 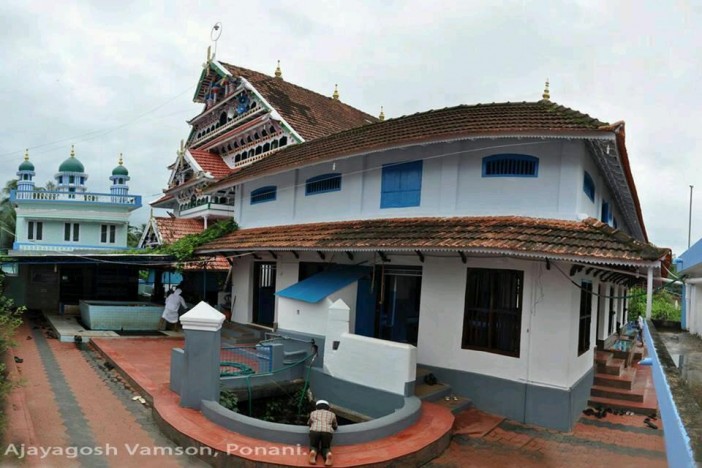 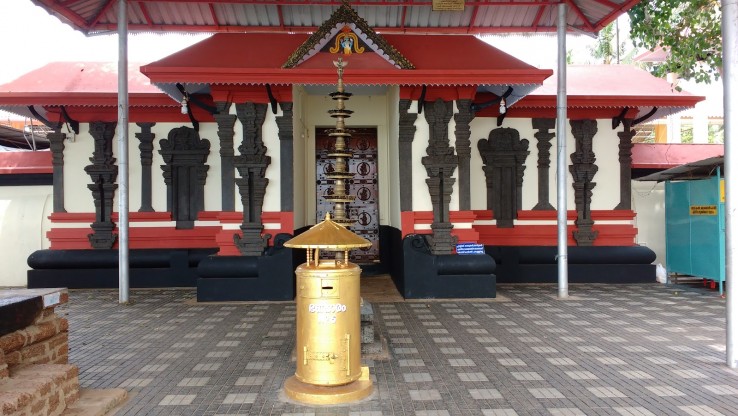 Ponnani is a Municipality in Ponnani Taluk, Malappuram District, in the state of Kerala. It serves as the administrative center of the Taluk and Block Panchayat of the same name. It is situated at the estuary of Bharatappuzha (River Ponnani), on its southern bank, and is bounded by the Arabian Sea on the west and a series of brackish lagoons in the south. National Highway 66, from to Panvel to Kanyakumari, passes through Ponnani Municipality. River Tirur joins River Ponnani at its mouth at Patinjarekkara Beach from the north bank, opposite to Ponnani. The Colonial era Cannoly Canal ("the Ponnani Canal") bisects Ponnani town.

In the middle ages, under the ambitious Hindu chiefs of Kozhikode (the Samutiris/Zamorins), Ponnani developed as one of the most important the centers of Muslim trade - both overseas and domestic - on the Arabian Sea. The port also served as the military headquarters of the Kozhikode rulers. With arrival of the Portuguese explorers in late - 15th century, the city witnessed several battles between the Admirals of Kozhikode and the Portuguese for the monopoly in the Spice Trade. Whenever a formal war was broke out between the Portuguese and the Kozhikode rulers, the Portuguese attacked and plundered, as the opportunity offered, the port of Ponnani. The relentless battles lead to the eventual decline of the settlement, with exodus of Middle Eastern merchants, and the rulers who protected it. Presently, Ponnani is one of the major fishing centers in Kerala.

Places To Visit In Ponnani 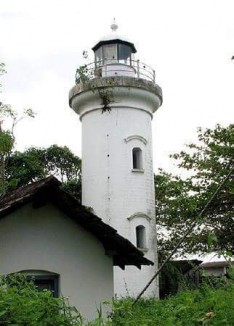 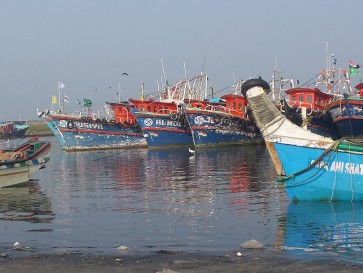 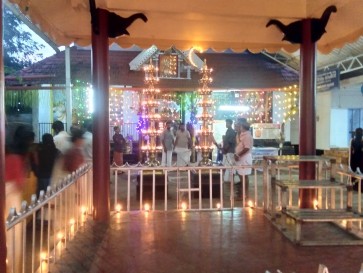 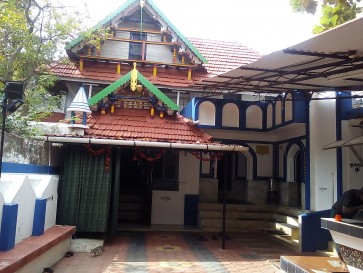 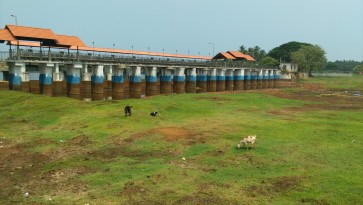 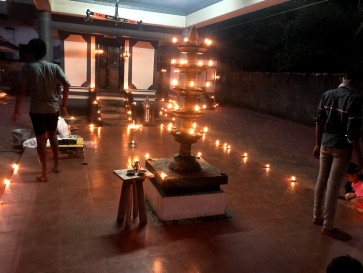