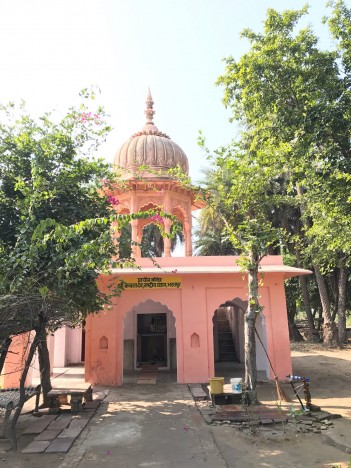 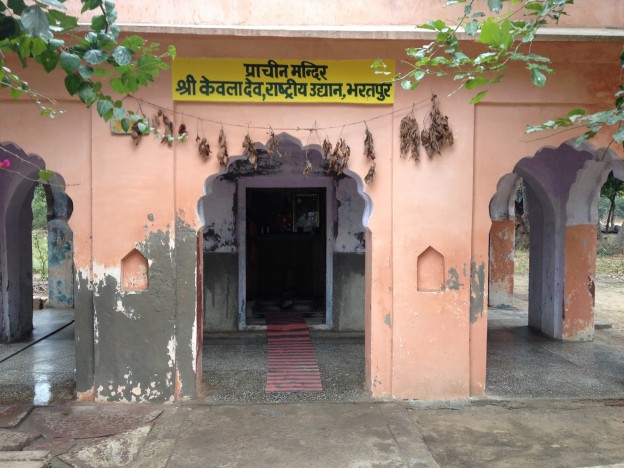 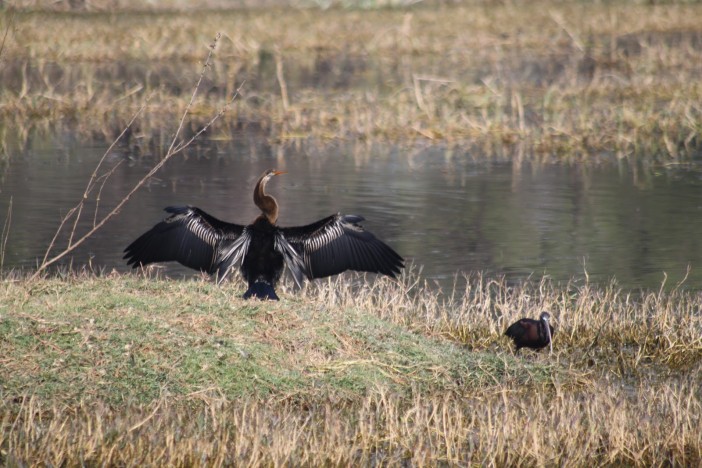 Keoladeo National Park, also known as Keoladeo Ghana National Park, was created some 250 years ago by Maharaja Suraj Mal. Formerly the private duck shooting reserve of the Maharajas of Bharatpur, this site was established as a bird sanctuary on 13 March 1956 under the name of Bharatpur Bird Sanctuary. Later on 10 March 1982, the site was designated as a national park and was named Keoladeo Ghana National Park. It was in 1985 that this national park was accepted as a World Heritage Site by UNESCO.A reserve forest, this national park is the property of the State of Rajasthan of the Indian Union. Keoladeo Ghana National Park is visited by more than 100,000 people on an annual basis. The national park currently features 50 species of fishes, 5 species of amphibians and 7 species of turtles. The park is most famous for its avian fauna of 375 species of birds, including Cranes, Spoonbills, Herons, Pelicans and others.Flora of the park includes trees (particularly kalam), shrubs, marshes and hydrophytes along with 392 species of angiosperms. There are two main seasons to visit the park, monsoon and winter For the maintenance of its vegetation, lakes and marshes, the park is partly dependant on rainfall and partly on the water supply from Ajan Dam (0.5 km from the park).Site of the Keoladeo National Park is hardly 2 km southeast of Bharatpur city, while Delhi and Jaipur are almost equidistant. From the main city, tourists can take a bus, an auto rickshaw or a cycle rickshaw to reach the site. At the main and the barrier, cycle rickshaw and tonga are available for tourists, to get around the park. Electric van of the park is also available for visiting the park, but on special request. Visitors can even request the local administration of the park to arrange the movie, Indian Birds of the Monsoon.

Other Places To Visit In Bharatpur 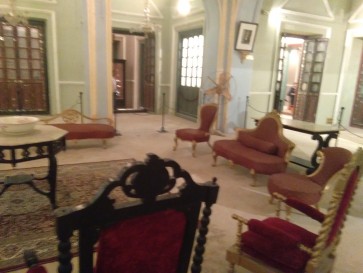 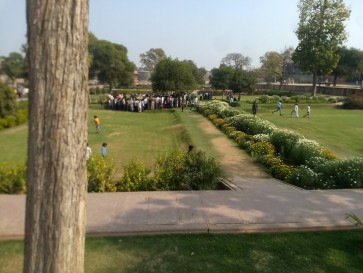 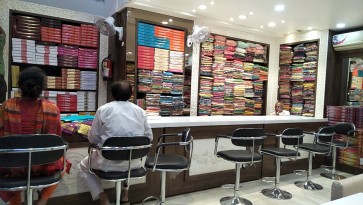 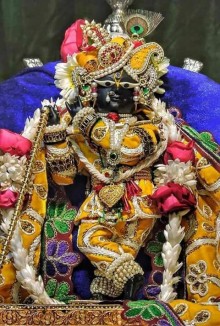