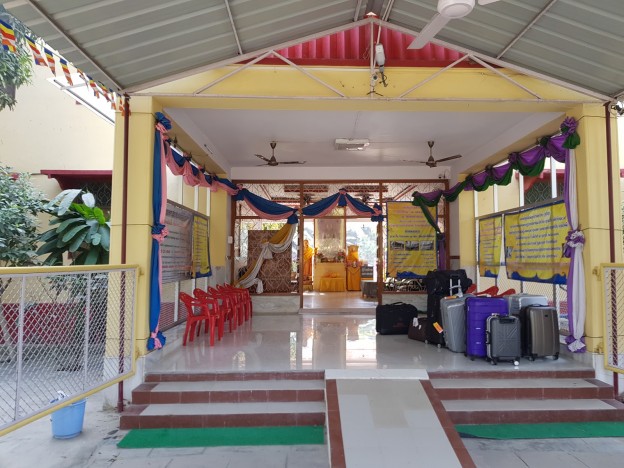 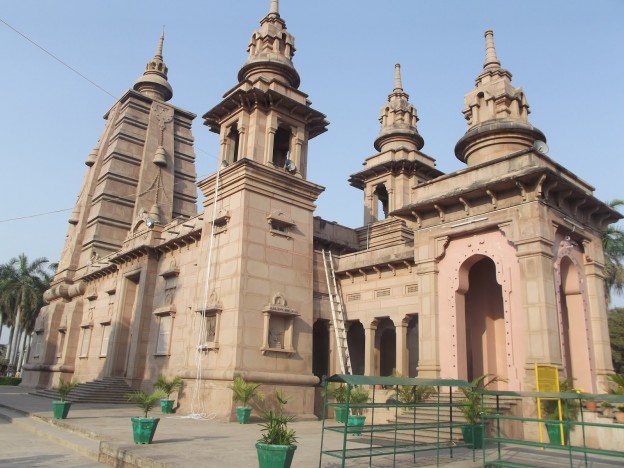 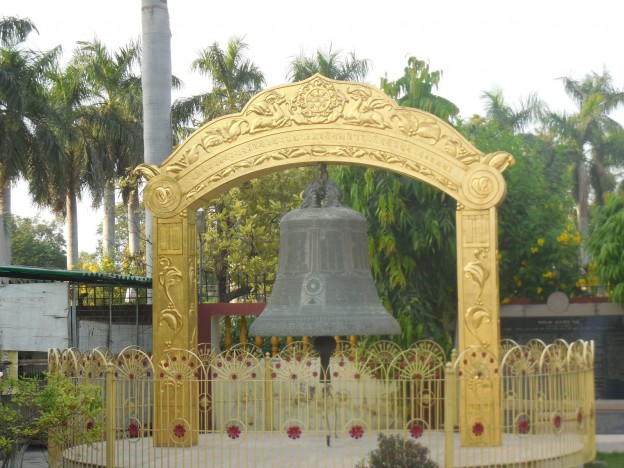 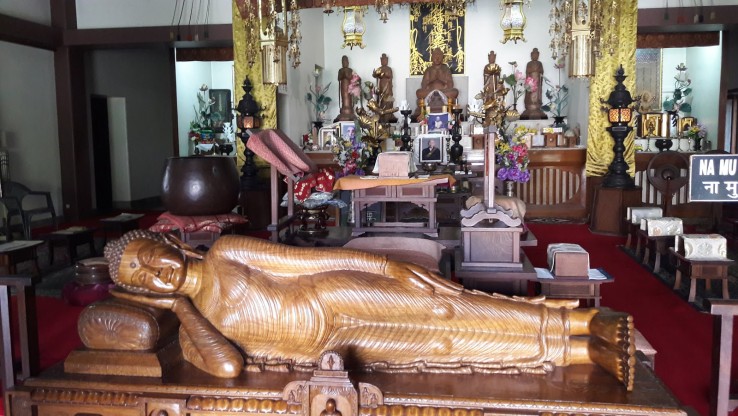 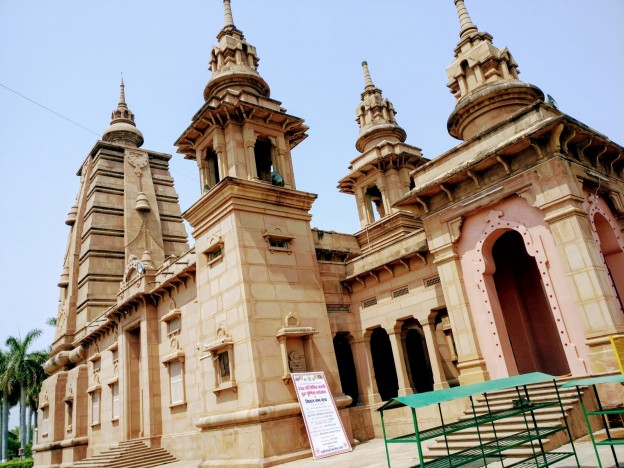 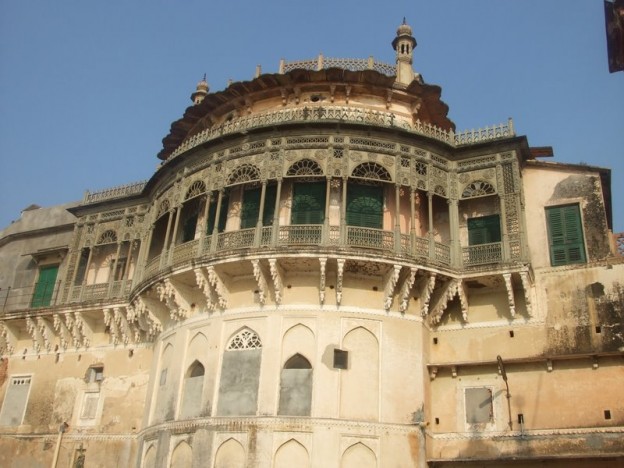 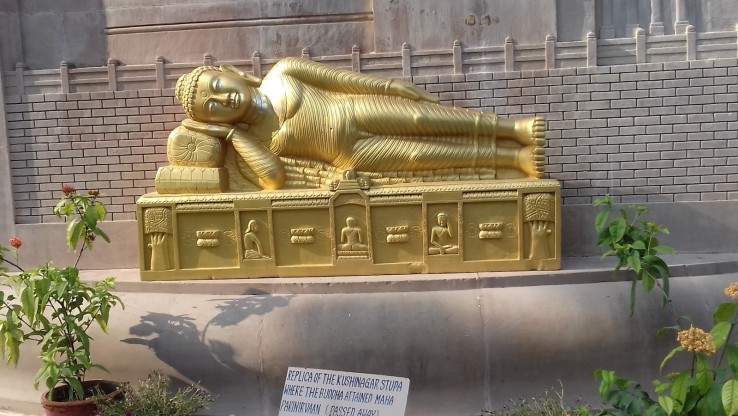 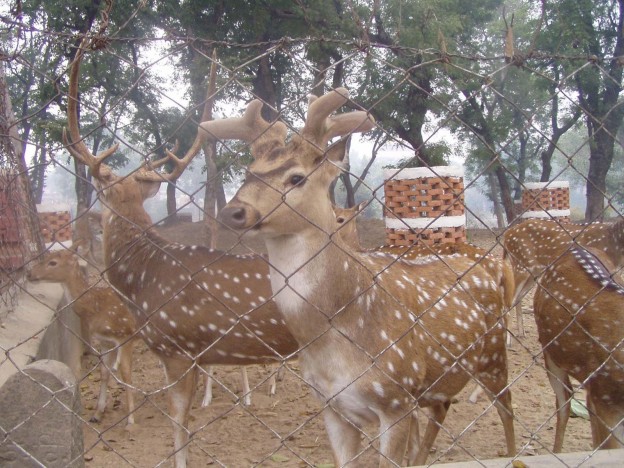 Sarnath is a place located 10 kilometres north-east in Varanasi near the confluence of the Ganges and the Varuna rivers in Uttar Pradesh, India. The deer park in Sarnath is where Gautama Buddha first taught the Dhamma, and where the Buddhist Sangha came into existence through the enlightenment of Kondanna.

Singhpur, a village approximately one kilometre away from the site, was the birthplace of Shreyansanath, the Eleventh Tirthankara of Jainism, and a temple dedicated to him, is an important pilgrimage site.

Also referred to as Isipatana, this city is mentioned by the Buddha as one of the four places of pilgrimage to which his devout followers should visit, if they wanted to visit a place for that reason. It was also the site of the Buddha's Dhammacakkappavattana Sutta, which was his first teaching after attaining enlightenment, in which he taught the four noble truths and the teachings associated with it.

Places To Visit In Sarnath 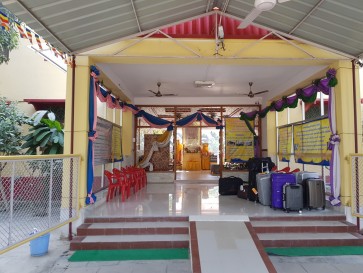 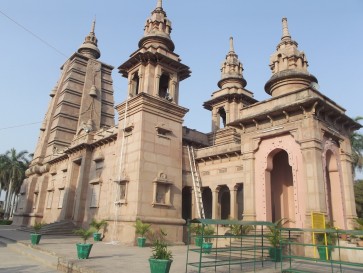 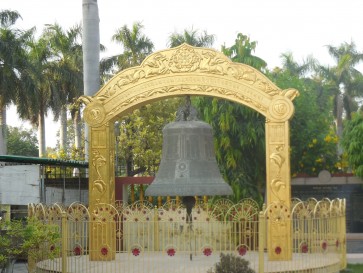 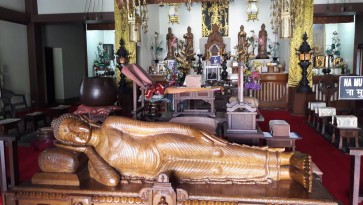