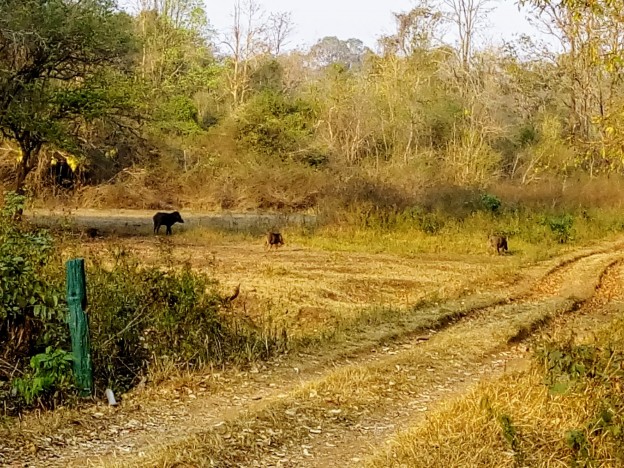 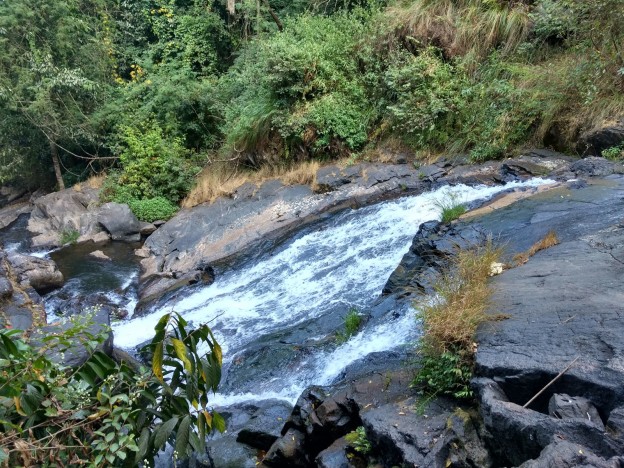 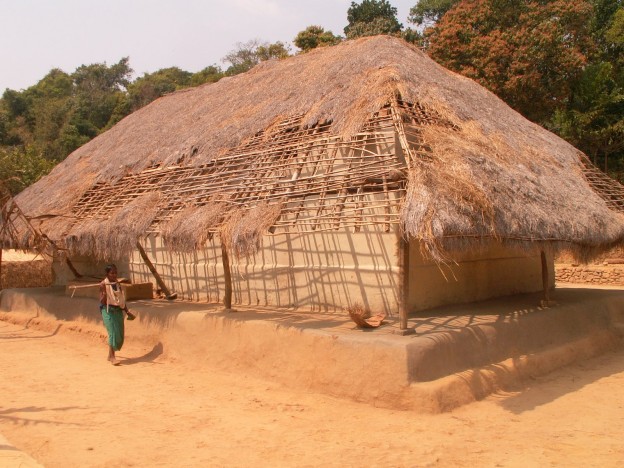 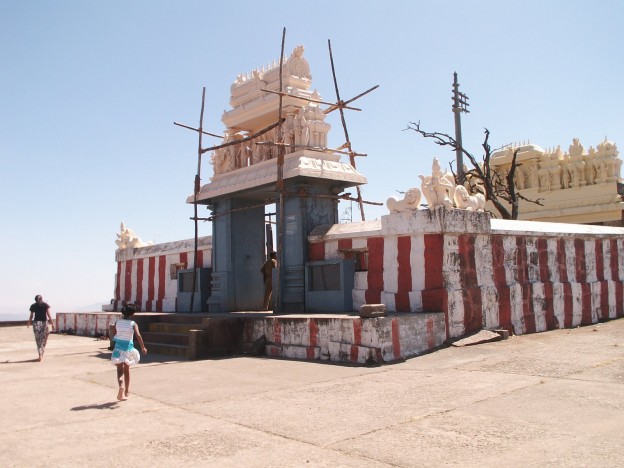 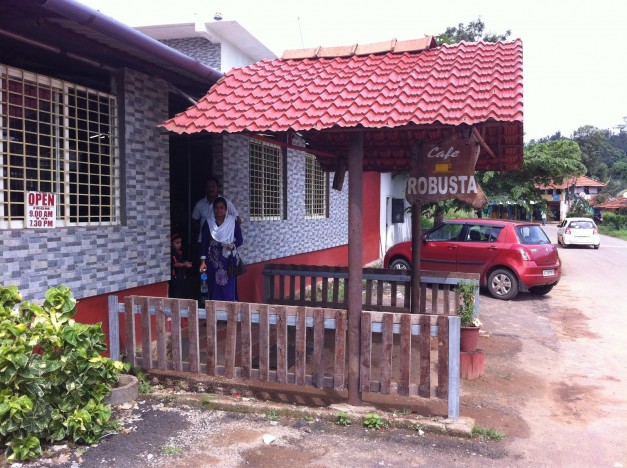 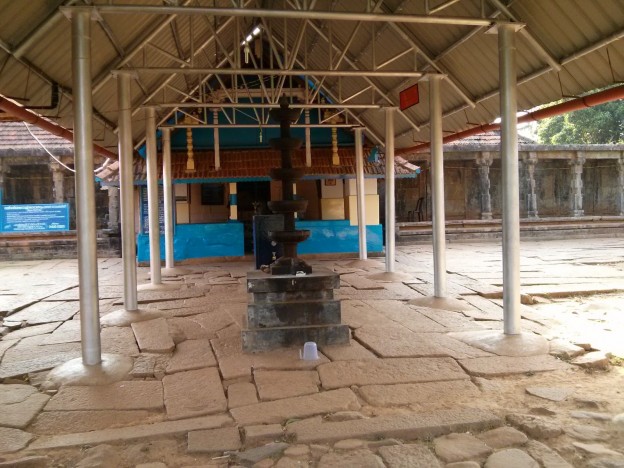 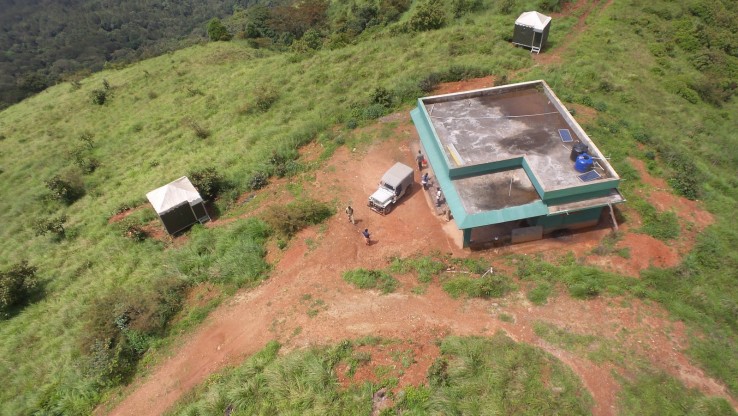 The Wayanad Wildlife Sanctuary, situated between Muthanga and Tholpetty, is popularly known as Muthanga Wildlife Sanctuary. Muthanga is located at around 16 km from Sulthan Bathery, while Tholpetty is situated north of Wayanad, near Thirunelli. It is the second largest wildlife sanctuary in the state which covers an extensive area of about 344.44 sq km and is close to the Bandipur Tiger Reserve in the state of Karnataka. Established in 1973, this sanctuary was previously a place of shelter for Pazhassi Raja at the time of rebellion against the British rule. It was also brought under Project Elephant in 1991-1992. There are various mountain peaks inside this wildlife sanctuary, out of which the main is the Karottimala. This peak is situated at a height of around 3,800 feet above the main sea level. The other important mountain peaks inside the sanctuary have altitudes ranging between 2,100 feet and 2,600 feet. This sanctuary receives heavy rainfall from the last week of May till September. Around 1/3rd of the entire sanctuary is covered with trees, like eucalyptus, silver oak, rosewood and teak. It is also home to wide range of shrubs such as Randia uliginosa, Helicteres isora and herbs including Sida cordifolia, Rauvolfia and Ageratum conyzoides. The sanctuary is inhabited by different animal species, such as elephants, deer, big cats, monkeys, sambar, Malabar squirrel, panther, langurs, bonnet macaques, bison and bear, among others. In addition, rare species of Slender Loris can also be seen in Wayanad Wildlife Sanctuary. The reptile species in the sanctuary include monitor lizard, coral snake, pit vipers, crocodiles, golden tree snakes, chameleon and flap shell turtles. There are more than 216 bird species in the sanctuary that comprise owl, black woodpecker, peacock, cuckoo, jungle fowl, pariah kite, crested honey buzzard, paradise flycatcher, etc. The major amphibians found inside the sanctuary include Ceylon Caligula, bi-coloured frog, Malabar gliding frog, bronze frog, red microhylid, ornate microhylid and triangle-spotted Ramanella. Different varieties of fish, such as Malabar catopra, korhi barb, Wayanad barb, snake heads, giant danio and Wayanad mystus, are easily found in the streams and rivers flowing through the sanctuary. The sanctuary is best visited between June and October, during the monsoon season. This sanctuary can be reached by bus or taxi from the nearest airport situated at Calicut. Kozhikode Railway Station is located approximately 97 km from this wildlife sanctuary. Prior permission is required from the forest authorities for visiting this sanctuary, as the entire outer zone is a restricted area. The inner zone entry is mainly allowed to wardens and researchers, which is around 25 km wide.

Other Places To Visit In Wayanad 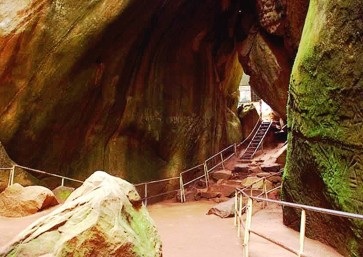 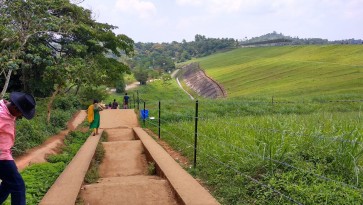 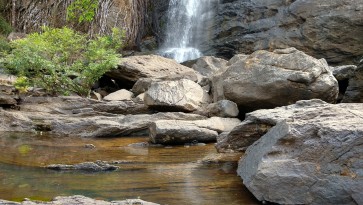 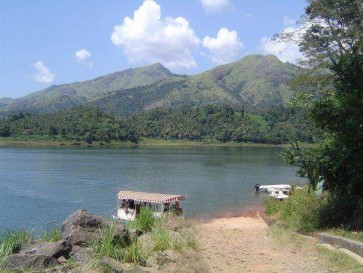 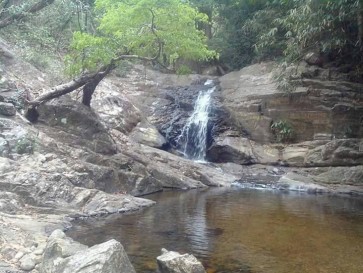 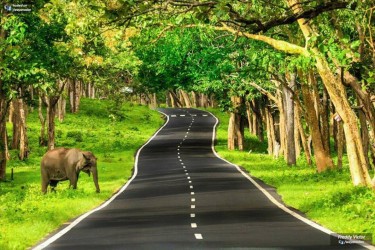