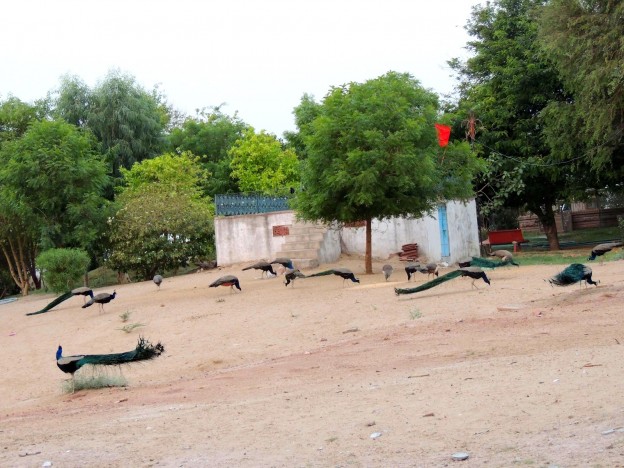 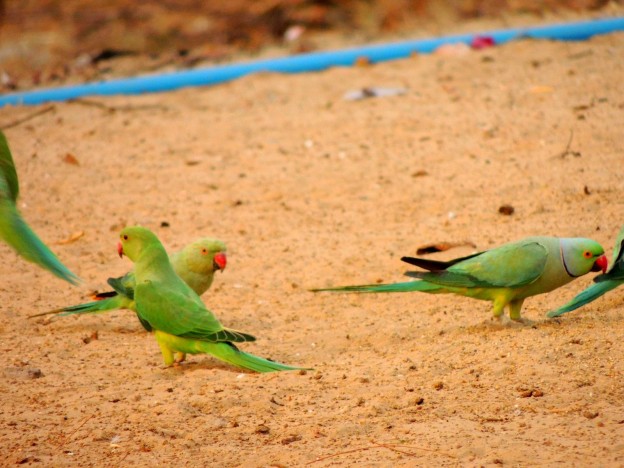 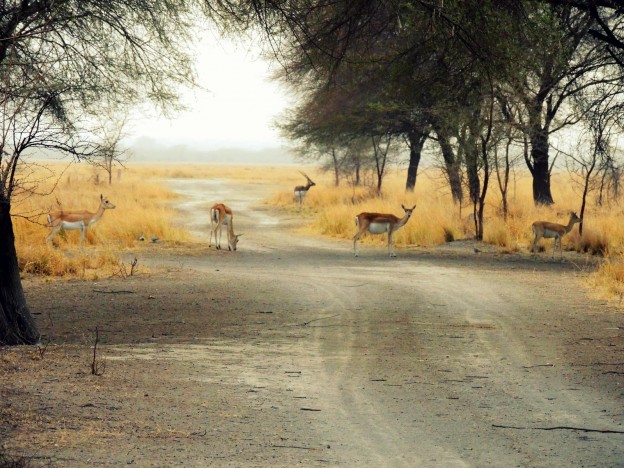 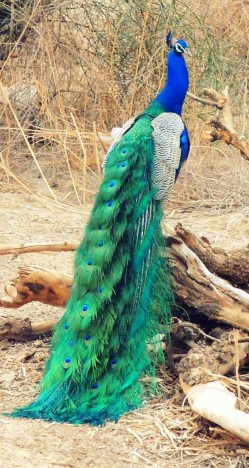 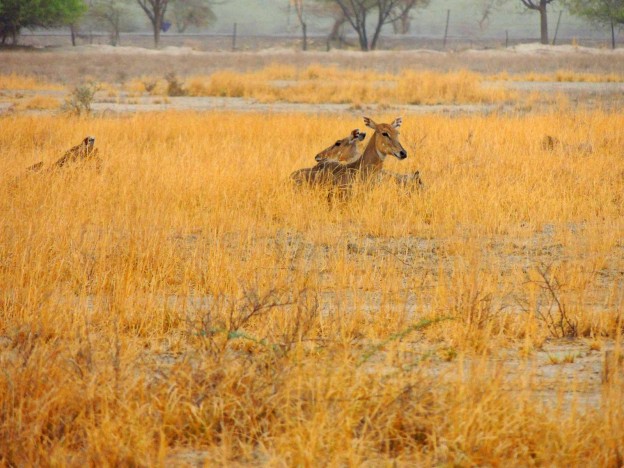 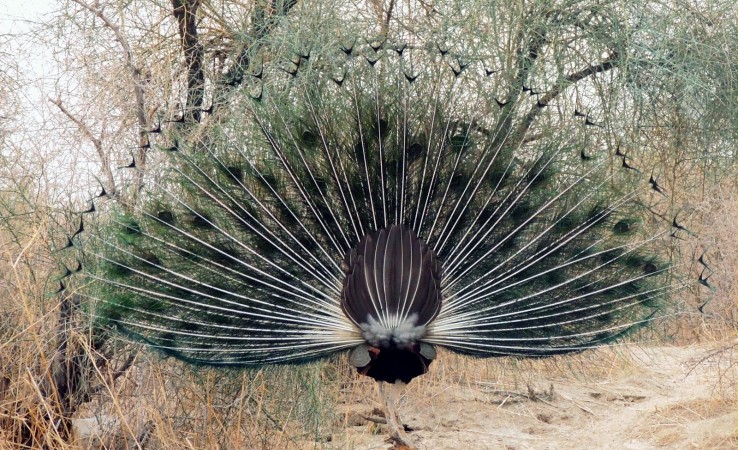 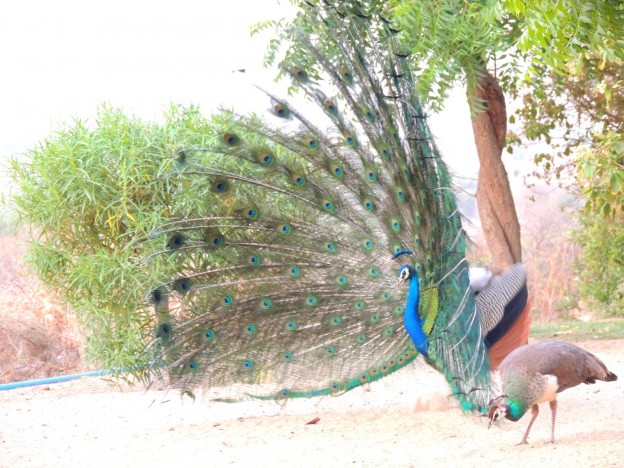 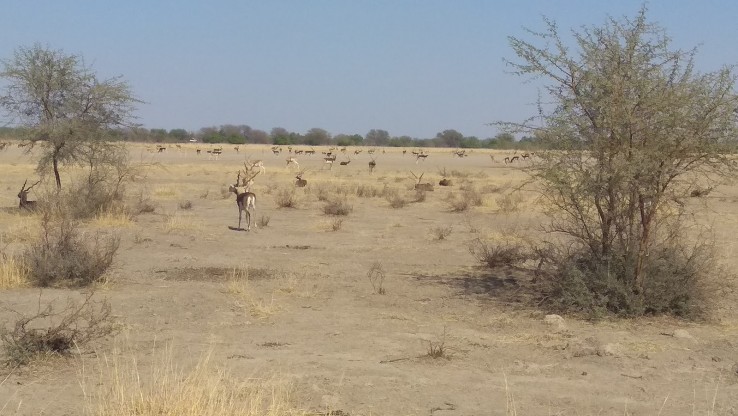 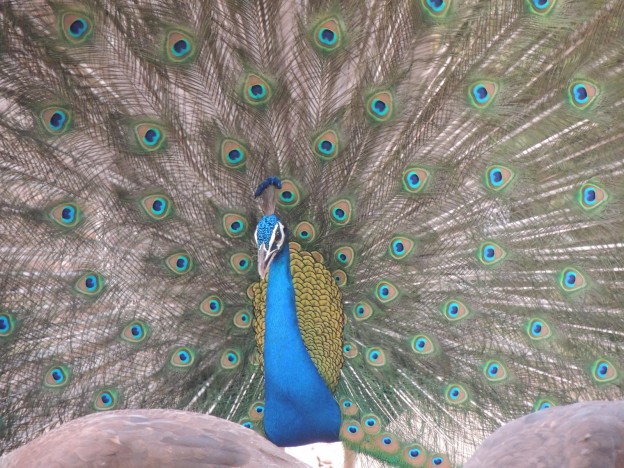 Tal Chhapar Sanctuary, one of the natural habitats of flora and fauna, is located in Churu district in the India state of Rajasthan. Sprawling over an area of around 719 hectares, the sanctuary is the home to endangered black-bucks. The region served as a game reservoir for the King of Bikaner and was announced as a forest reserved during 1962.The sanctuary has lush green surroundings during rainy season, but gets dried up during summer season. Tourists visiting the sanctuary can witness various species of chinkaras, foxes and jungle cats. An ideal site for nature lovers and bird watchers, the sanctuary also serves natural habitat to various resident and migratory birds.Dotted with sewan, doob, dhaman lampla, lana and moth grasses, the sanctuary has very limited plantation of khejri, salvadora, ber, ker and neem trees. Tourists visiting the destination during September can also spot various species of Montague, pale, hen and marsh harriers that are commonly seen in the sanctuary.Species of eagles, sparrow hawk, Kashmir rollers, crested lark, skylark, ring dove, brown dove and blue jay can also be found throughout the year. Besides, blue cheeked bee-eaters, green bee-eaters and demoiselle cranes which arrive in the first week of the September and stay till the end of March can be seen.

Other Places To Visit In Churu 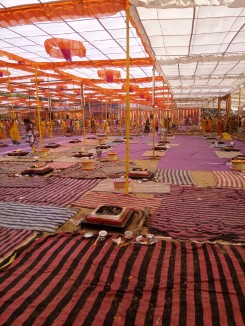 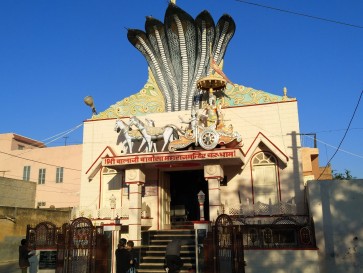 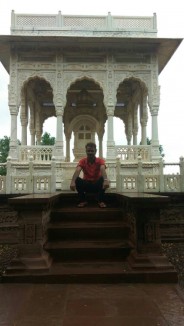 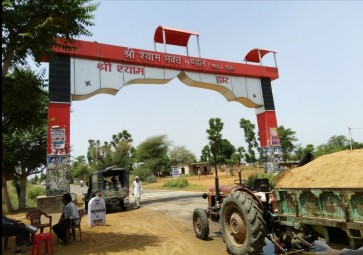 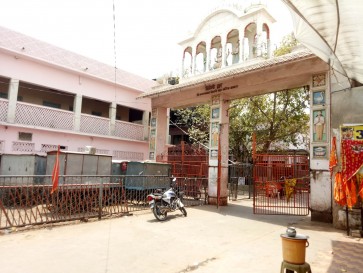 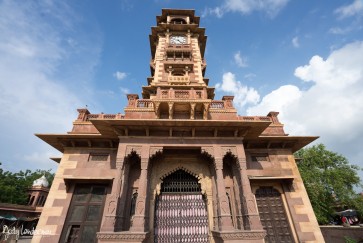