Home » Blogs » How 'TITO's Lane' Transformed Goa Into One Of The Most Prominent Party Hubs Of The World?

How 'TITO's Lane' Transformed Goa Into One Of The Most Prominent Party Hubs Of The World?

Goa - a place where mellow vibes and ecstasy comes alive in its true blue form. There is hardly any person who’d be able to resist the temptation ignited by the Goa night life. But, do you know the person behind the making of Goa's rich nightlife? Here you will get to know about that special man.

Goa - a place where mellow vibes and ecstasy comes alive in its true blue form. The beach paradise is immensely popular among tourists all over the world for its alluring wide landscapes, joyous weather conditions, vast beaches and of course, the unmatched NIGHT LIFE! 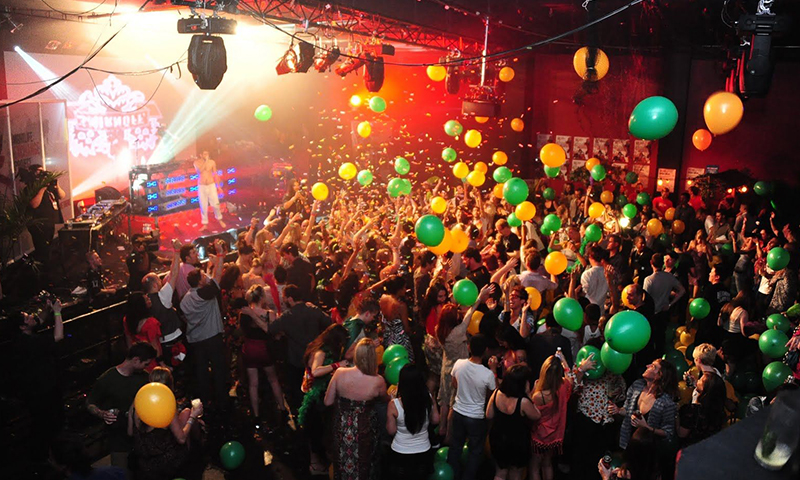 I mean, you can hardly meet a person who’d be able to resist the temptation ignited by the Goa(n) night life (and in case you meet any such person, just hand him over to the NASA because clearly, he isn’t from our planet). I mean the first thought that crosses our minds when we think of Goa is: ‘Booze and Beats’, eh?

But do you know the person behind the making of Goa’s rich night life? The man is Late Mr. Tito Henry De Souza, who way back in 1971 dreamt of catering to the needs of tourists coming to Goa and hence empowering the tourism sector. It was the era of hippies and flower power generation when he started by setting up a small yet very chic café-like-spot near Calangute Beach. He used to serve lip-smacking delicacies while the roaring sea waves used to create gorgeous scenery for the tourists.

Slowly and gradually, the popularity of the place picked up and TITO’s got bigger and better. Today, it is one of the most eminent night clubs around the globe and the traditions and values set forth by its visionary founder are still unsullied.

To pay homage to the legendary man that Tito Henry was, Goan government decided to create a lane after his name, and as the time passed by many exclusive café’s like ‘The Courtyard’ and big shot party hubs like ‘Mambos’ got assembled in this lane, making it one of the topmost tourist attractions in Goa. As the sun starts dipping into the ocean, the coruscating colours of TITO’s lane start spreading like a wildfire; flocks of tourists start decorating the lane to celebrate the night on a high note. 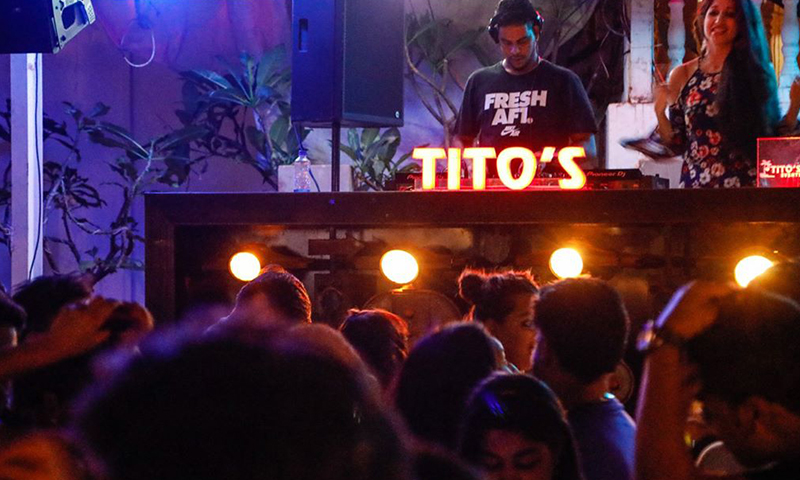 Tito Henry always wanted to create a place where the world could meet and I guess, he has been very successful in achieving his dream. So, if you are planning to enjoy a night that you will cherish forever, TITO’s lane in Goa is your best bet.