Uttar Pradesh is rich in Hinduism, Buddhism and Mughal heritage. It is also known as the 'heartland of India'. Taj Mahal is one of the most recognized monuments around the world attracts the highest number of visitors from around the globe. Ayodhya and Lucknow being other famous destinations in Uttar Pradesh. Uttar Pradesh is a mix of diverse cultures.

Uttar Pradesh is rich in Hinduism, Buddhism and Mughal heritage. It is also known as the 'heartland of India'. Taj Mahal is one of the most recognized monuments around the world attracts the highest number of visitors from around the globe. Delicious food from the streets of Lucknow is something that can't be missed at any cost. Peaceful and calm Sarnath is a holy place for the Buddha followers whereas Ayodhya and Varanasi is always crowded with the Hindu devotees, all around the year. Uttar Pradesh is a mix of diverse cultures. We are listing down top places you must visit in Uttar Pradesh.

Without giving a second thought, the very first place that comes to the mind is Agra. It is famous around the world for the magnificent monument, The Taj Mahal. Agra is an ancient city with few parts of it still giving remembrance of the Mughal ruling era. There are multiple wonderful monuments that will make you surprised by the brilliant Mughal architecture in the construction. Here are some of the top attractions in Agra. 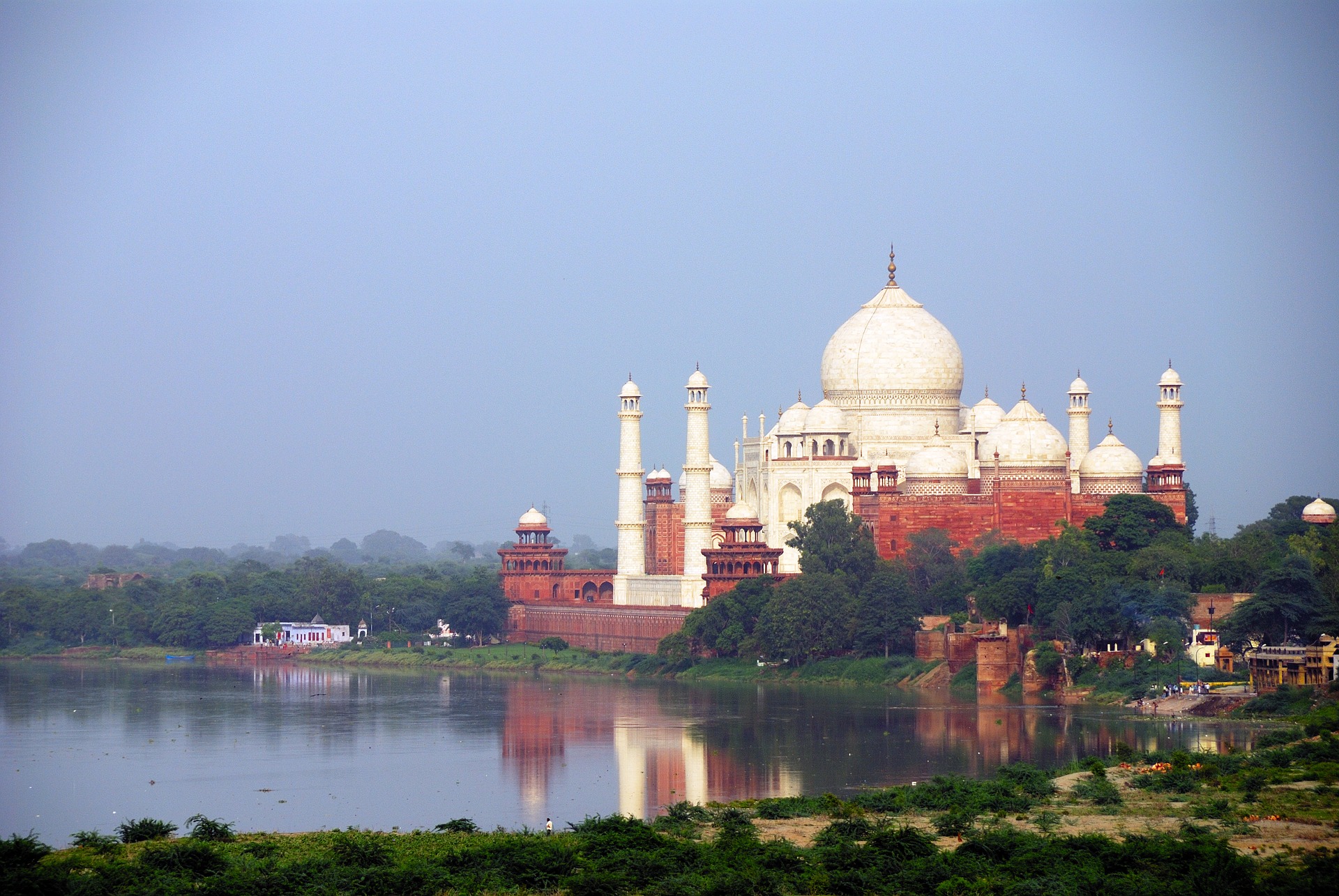 Next in our list is the capital city of Uttar Pradesh, Lucknow, commonly referred to as ‘The city of Nawabs’. Lucknow retained its ancient charm over the decades right from the time when it used to be the capital of Nawabs of Awadh, to the modern time of today. The city is known for the generosity of the soft-spoken Nawabs right from the mughal era and hence flourishes in arts and crafts along with music and literature. Given below are a list of the main attractions in Lucknow: 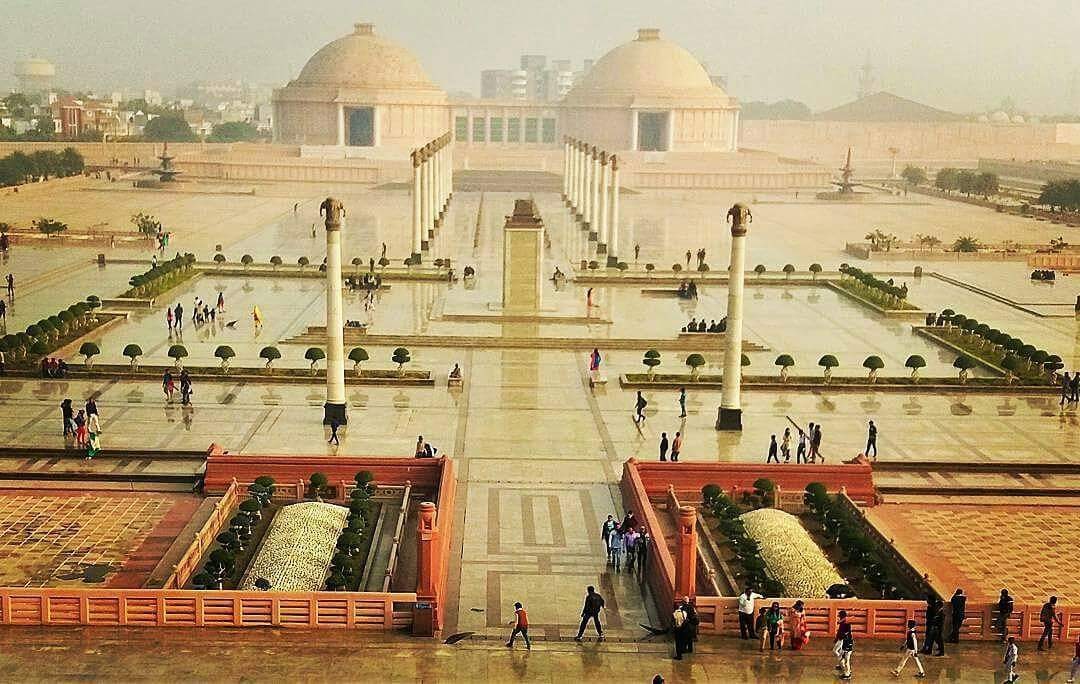 Varanasi is also called ‘The Religious Capital of India’, is frequently visited by pilgrims from various parts of India and around the world. Considered to be one amongst the seven holy spots for Hindus, the holy land attracts people from different religions too. It is situated on the banks of the river Ganga, thus adds up the magic to the atmosphere. Given below are the top tourist spots you must visit in Varanasi. 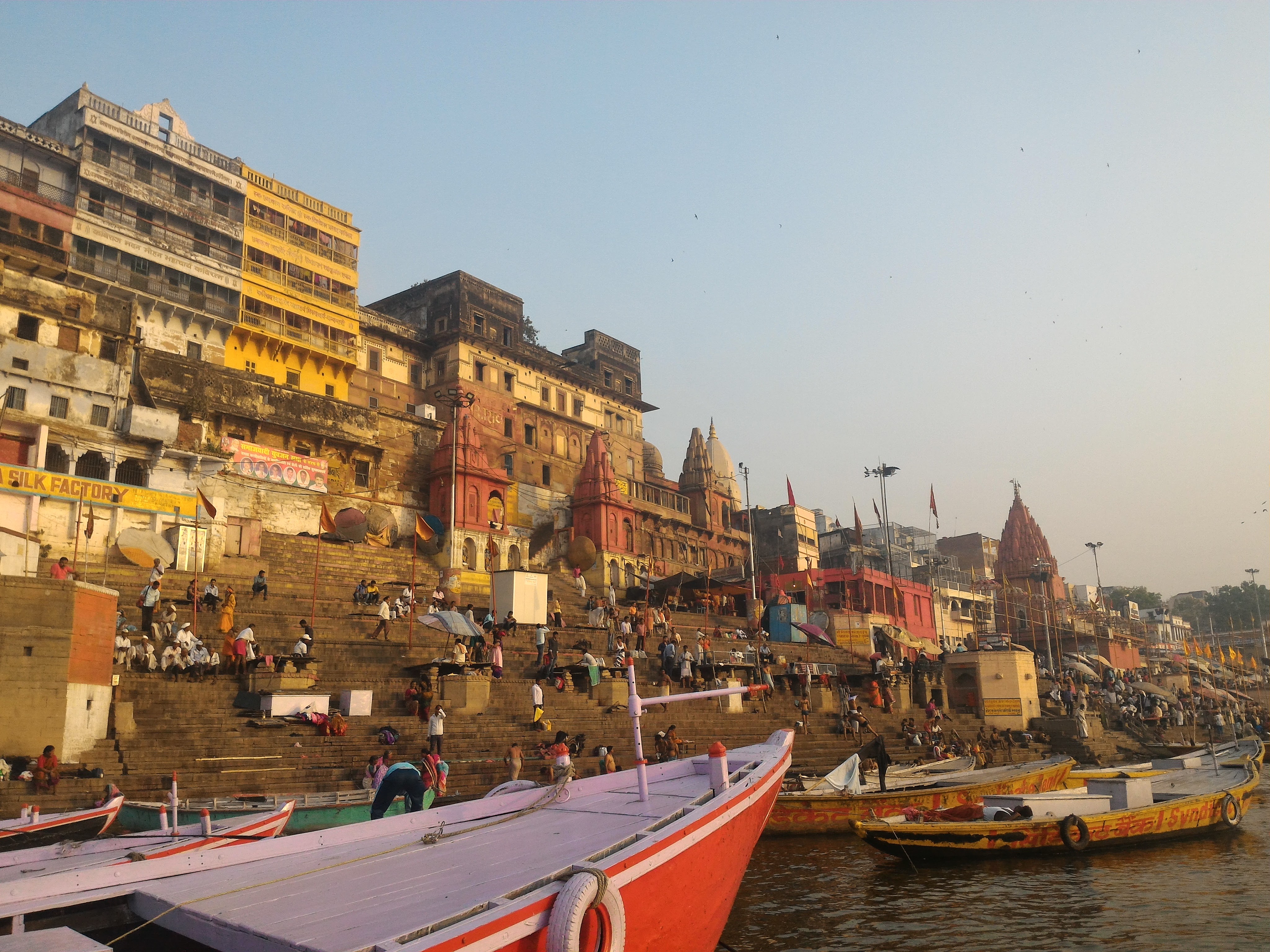 Allahabad is an important pilgrim center for the Hindus as Lord Brahma (the creator) according to legends, landed at this place on earth. The city is located at the junction of three rivers - Ganga, Yamuna and Saraswathi. Allahabad is also recognized as Prayag, witnesses one of the largest gatherings of people during Kumbh Mela. These are religious followers who visits the city once every 12 years, at the time of Kumbh Mela. Here we are listing top attractions in Ahmedabad. 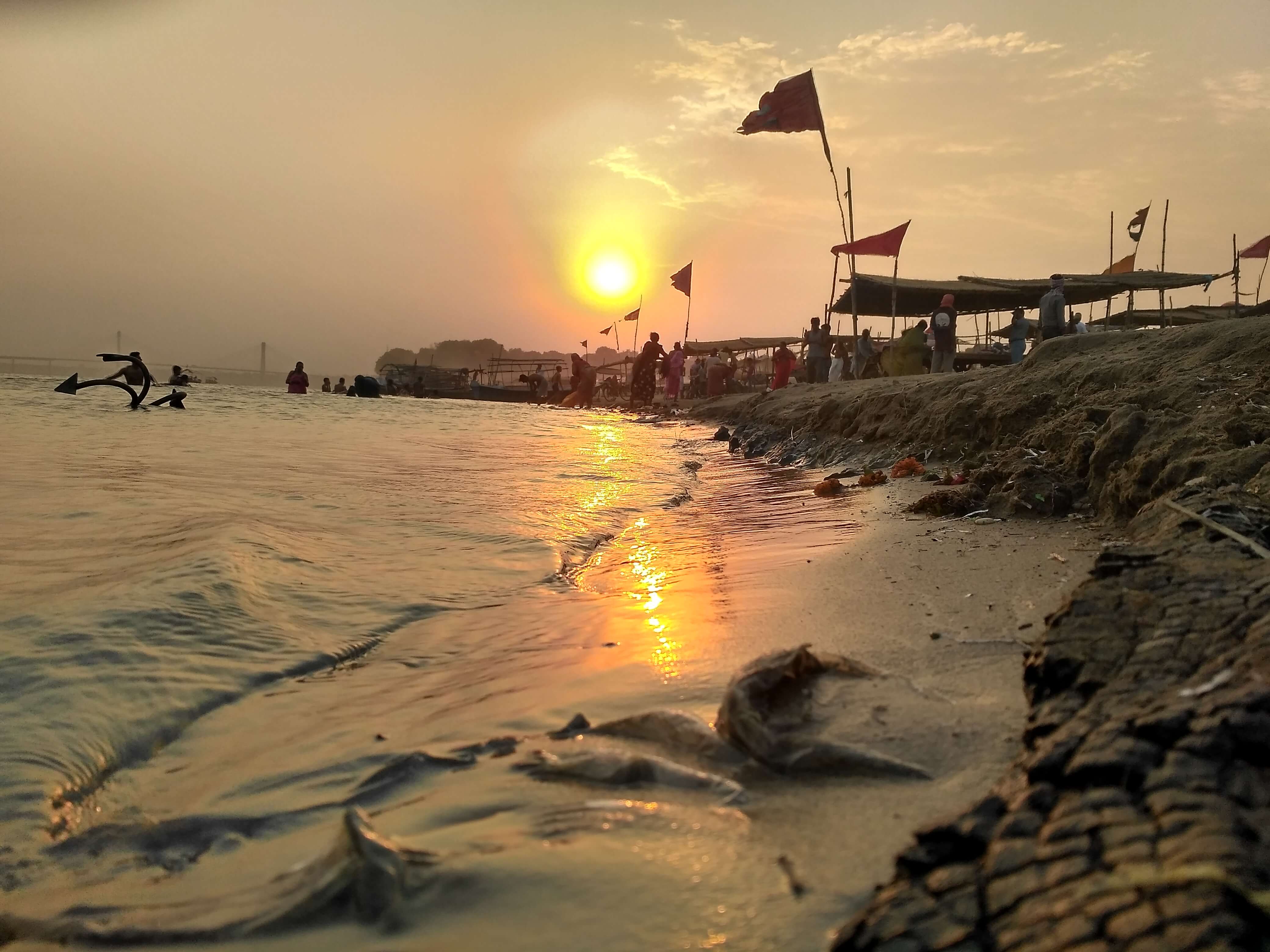 Mathura is located at a distance of 50 km from Agra. It is the birthplace of Lord Krishna and is one of the seven sacred cities for followers of Hinduism. The town has many temples which are situated there from hundreds of years. Mathura used to be a Buddhist center and was home to 20 Monasteries before Hinduism rose to prominence. Located near Mathura, Vrindavan is the place where Lord Krishna has spent his childhood. These two cities are considered as twin holy cities. Given below are some of the leading tourist destinations of Mathura & Vrindavan: 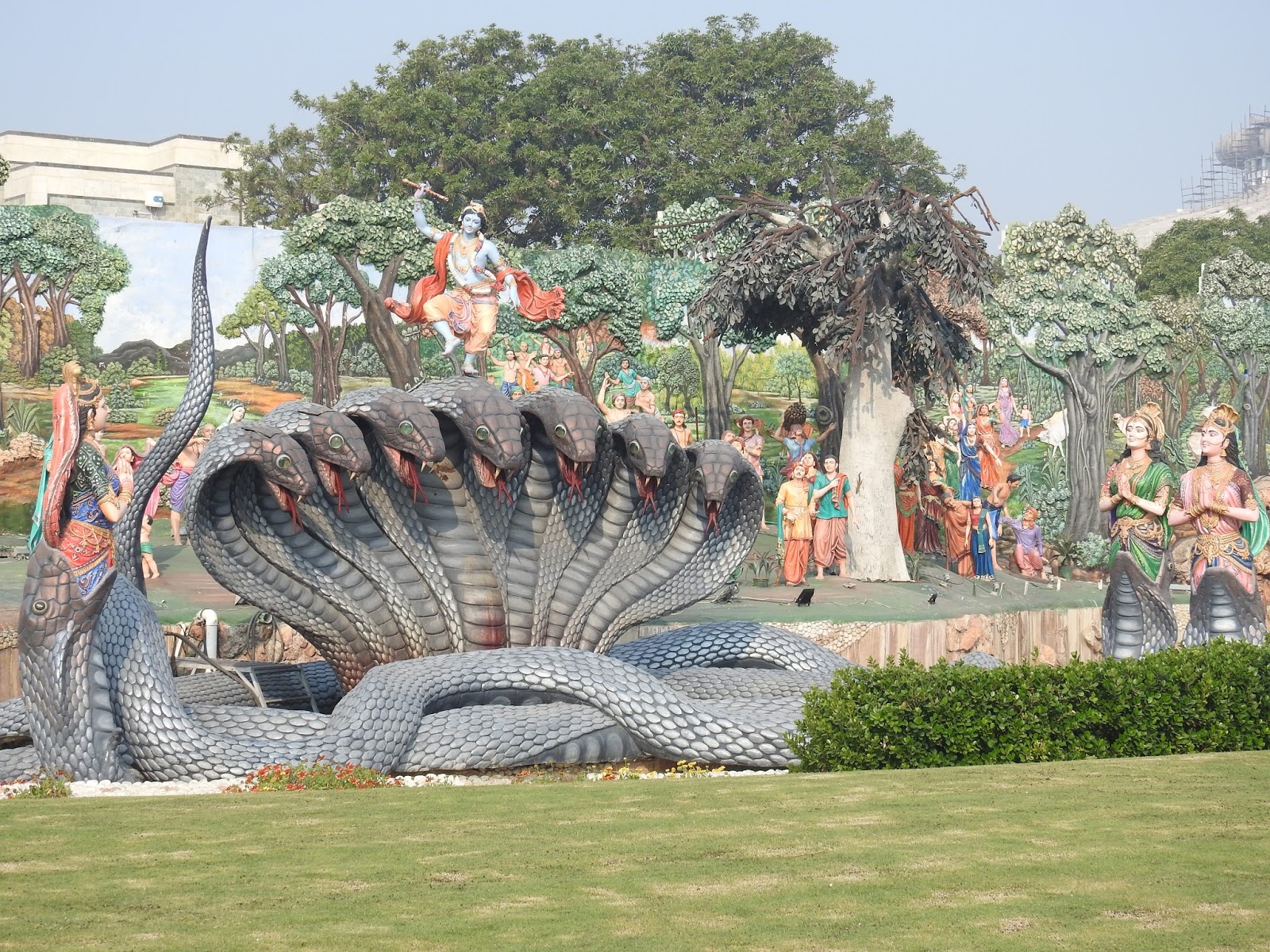 Ayodhya is yet another sacred city for followers of Hinduism. Ayodhya is the birthplace of Lord Rama. Ayodhya is also home to Babri Masjid, built by Akbar in 16th century, thus has religious significance for followers of Islam. Given below are some of the places you must visit in Ayodhya. 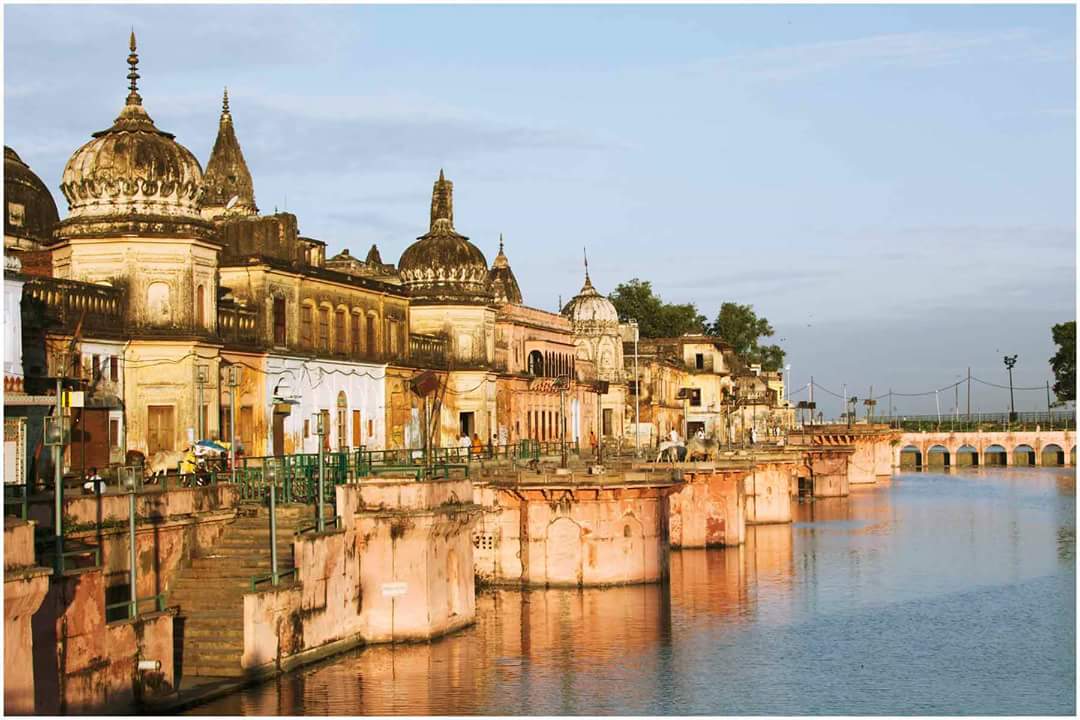 Sarnath is an important pilgrim center for Buddhists. It was here that Buddha gave his first sermon. The place is considered sacred for Jains as well. Researches conducted here reveal how this ancient city used to flourish in the past. Some of the leading attractions in Sarnath are: