Kasol is a small village in Kullu located 42 km away from it in Himachal Pradesh. It is very close to nature but not as big as Manali and Shimla. Also, it is located at an altitude of 1640m on the banks of Parvati River between Bhuntar and Manikaran.

Kasol is a small village in Kullu located 42 km away from it in Himachal Pradesh. It is very close to nature but not as big as Manali and Shimla. Also, it is located at an altitude of 1640m on the banks of Parvati River between Bhuntar and Manikaran. Since Kasol has good weather throughout the year and received a fair amount of snowfall from late December to February. As I am just crazy about snowfall so we decided to go to mid-Feb. It is also called Mini Israel of India. 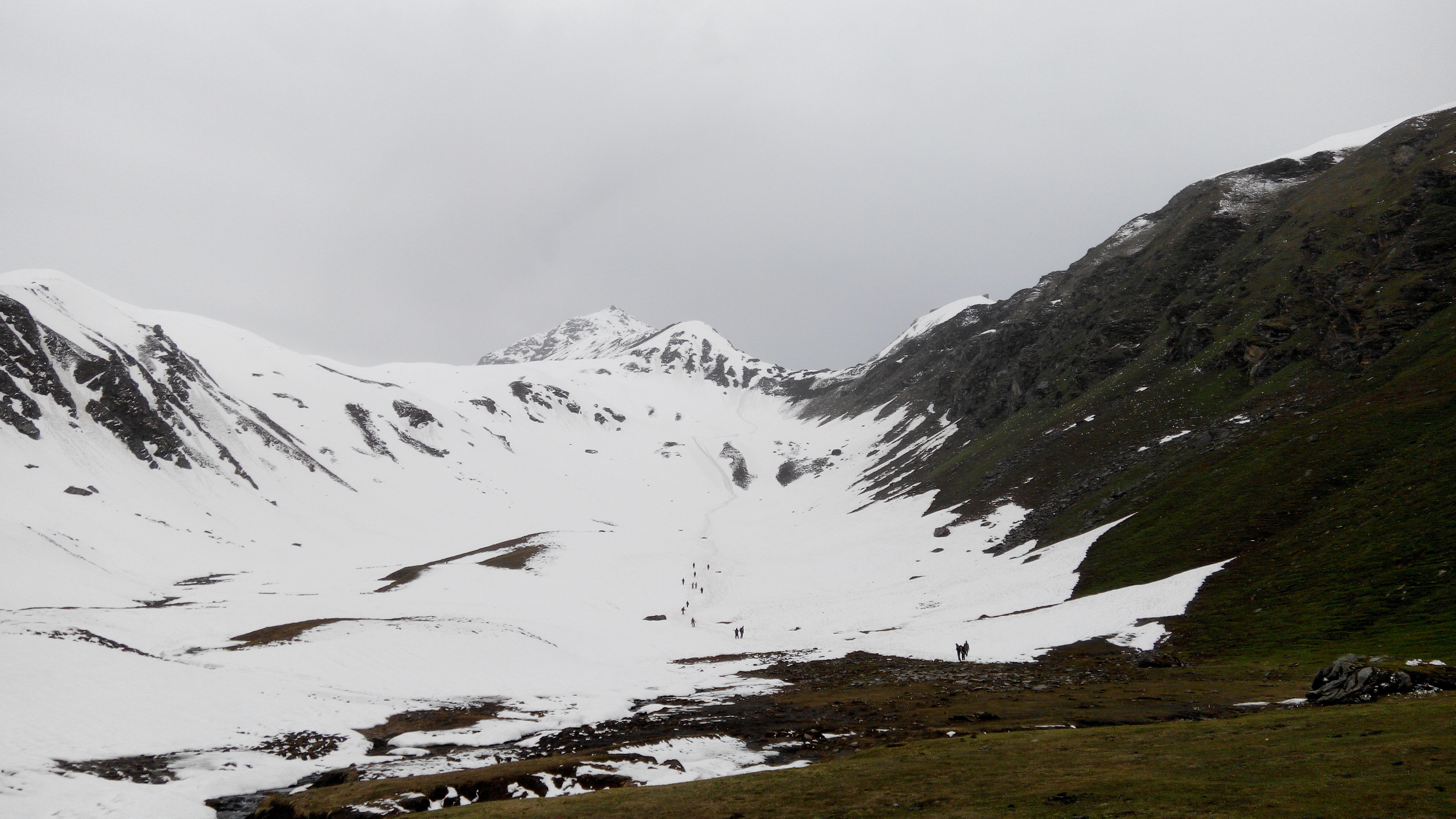 Our journey started in Delhi, we took a bus from Kashmiri Gate ISBT and headed towards Kasol. For Kasol, the bus drops us at Bhuntar which was 31 km away from Kasol. On reaching there, we took a local bus for Kasol.

Day 1 – Kasol
There is nothing much to explore other than the mountains in the vicinity, a river flowing across the village and dense forest cover with few huts. On reaching there, we got to know about Forest Department Tents to stay. They are beautifully and neatly located beside the Parvati and offers evening and morning views in the valley. We take some rest there. In the Brunch time after walking around for a while and checking out the shops in the marketplace, we decided to sit down for something to eat. We went to one of the best cafes and had the delicious and lot of food – JUST WOW! 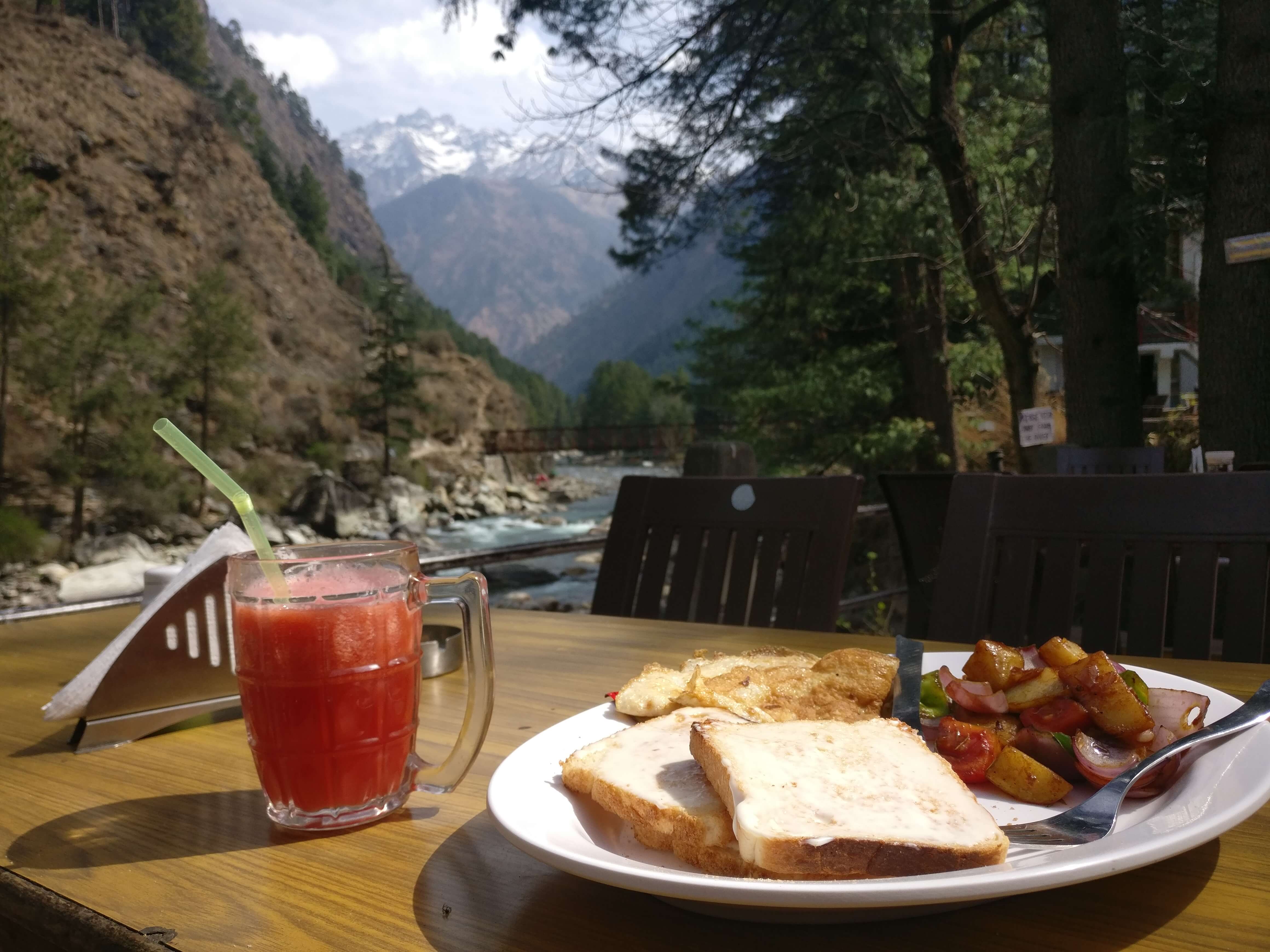 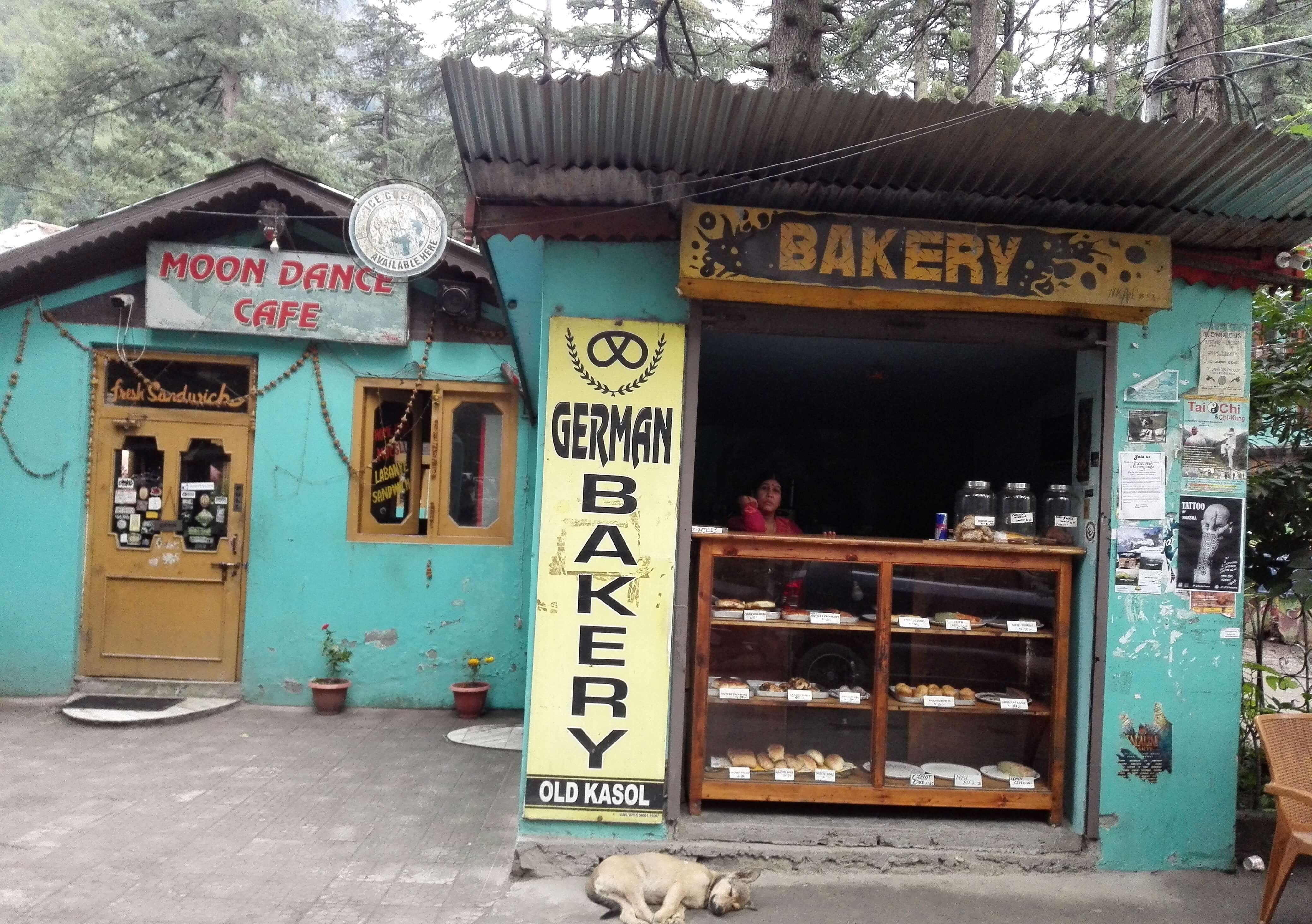 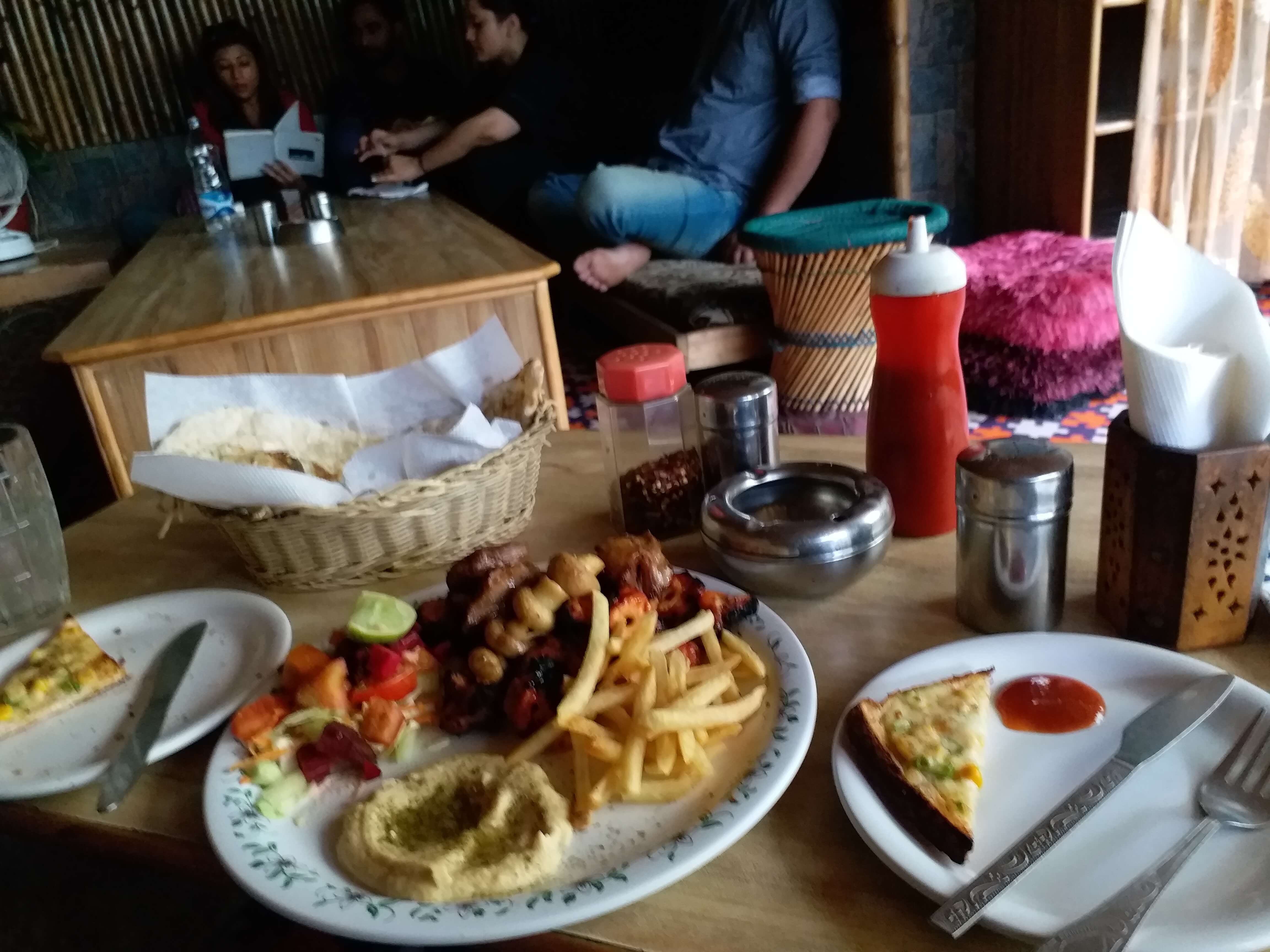 Day 2 – Manikaran - Malana
In the morning the next day we proceed towards Manikaran which is about 6 km from Kasol, so we have booked a taxi to roam all around. Manikaran is a holy center for both Hindus as well as Sikhs along the banks of river Parvati. People from all around the world come to take a dip in this water as it is believed that this water has the power to heal diseases as well as cure muscle pain. The water coming from this spring is so hot that one can even cook rice here. 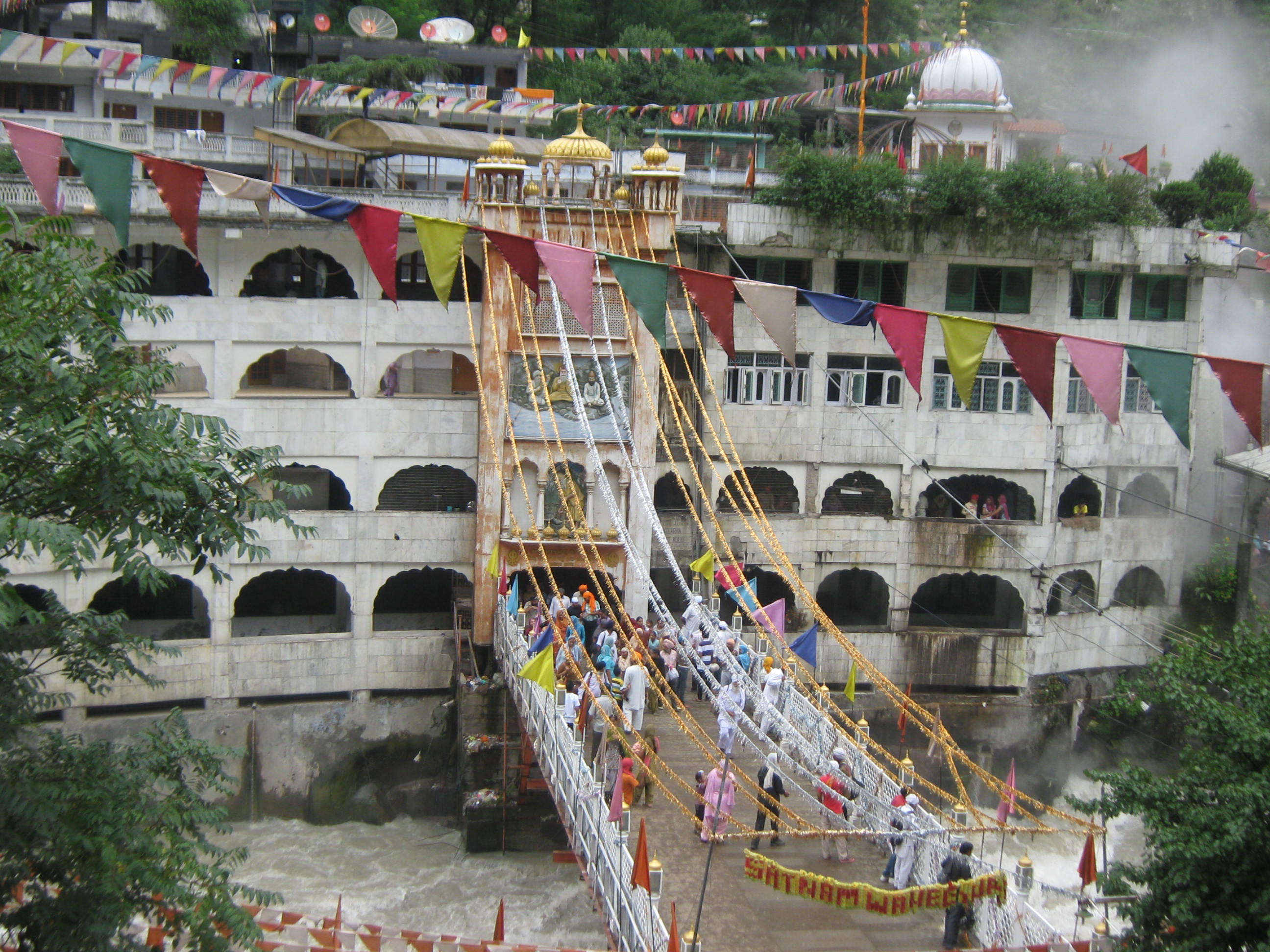 After that we left for Malana, it’s a whole day process. Now we have two plans in our mind. Either we can go and trek the Kasol valley or straight away book a taxi for Malana. It was difficult to do trekking yet enjoying but I need to attend office next day so we all hired a taxi to Malana which was about 21 km from Kasol on a different route. And the views are simply amazing yet the roads can scare the shit out of you. We reached Nirang from where Malana is a half an hour trek.

And the long trek for Malana ends with a huge waterfall. The waterfall is the water source for the entire village. Be sure to refresh yourself from the tiresome trek with this bounty of fresh water.
We booked a room and after putting bags there went out to converse with the local people. And then we got to know about Malana culture. There you can't touch the people, their temples, walls.
Life is so slow paced in the village. We were also offered hash by the guest room owner after the dinner. There was no electricity that time in the evening, so we rolled 2 joints and went down to sleep. 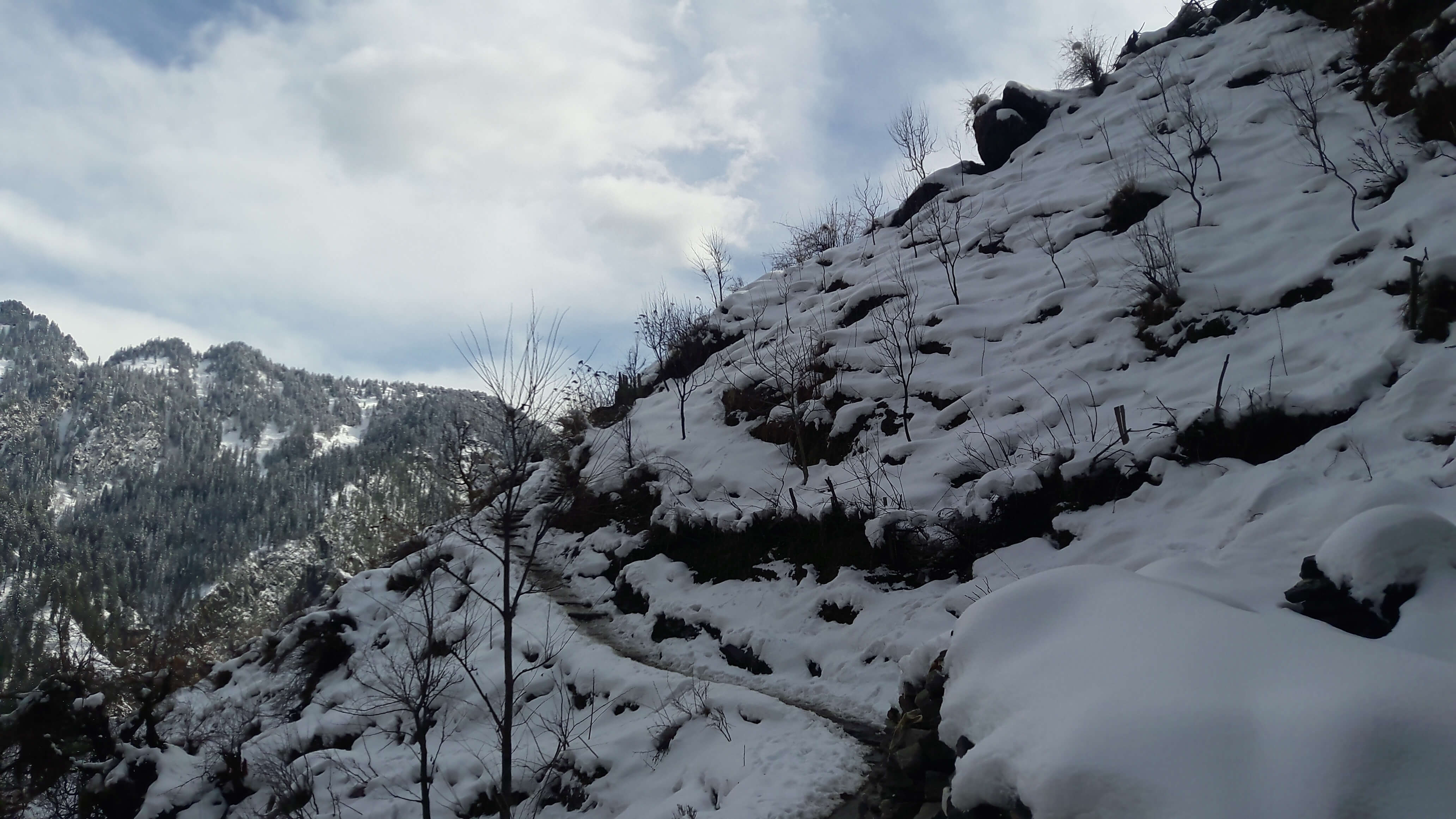 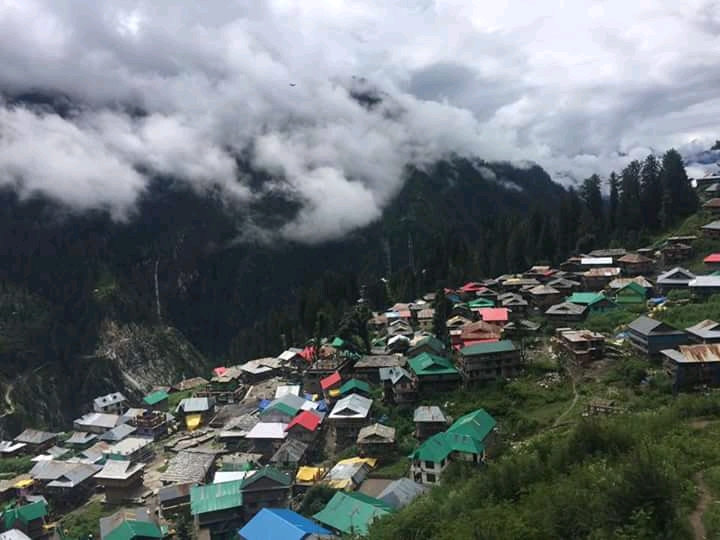 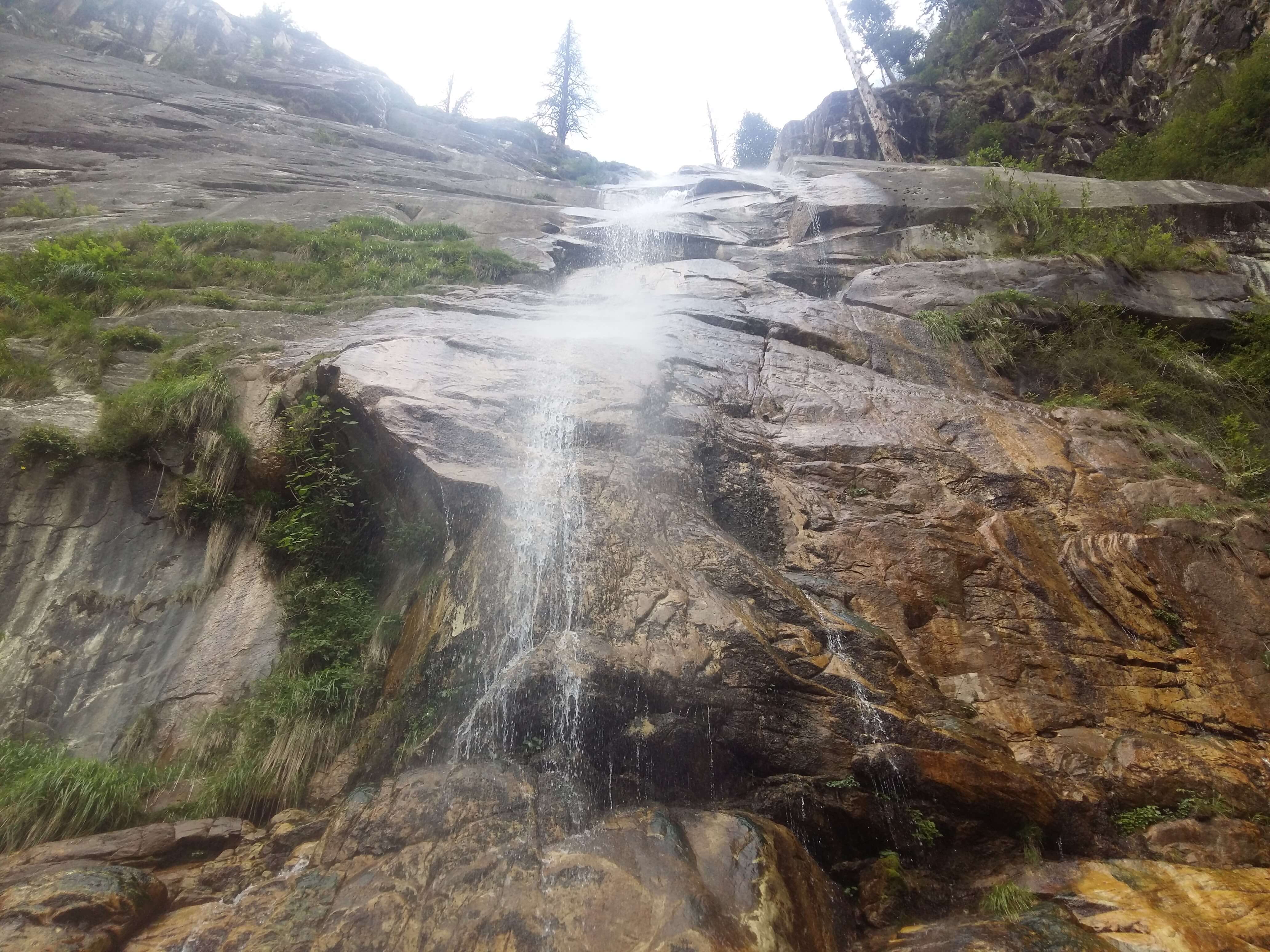 Day 3 - Malana – Back Home
Next day in the morning we just went out to have a fresh view of the Malana, its beauty and scenic views were the wonderful time amidst in the aura of the Himalayas. Now we just went on for local sightseeing.
Jamdagini Temple - It is a significant religious site especially for Malanese. They completely discard the tourist to touch the walls of the temple. The Shrine of Renuka Devi - It attracts archaeologists for its elaborate woodwork and is remarkable in its architecture. 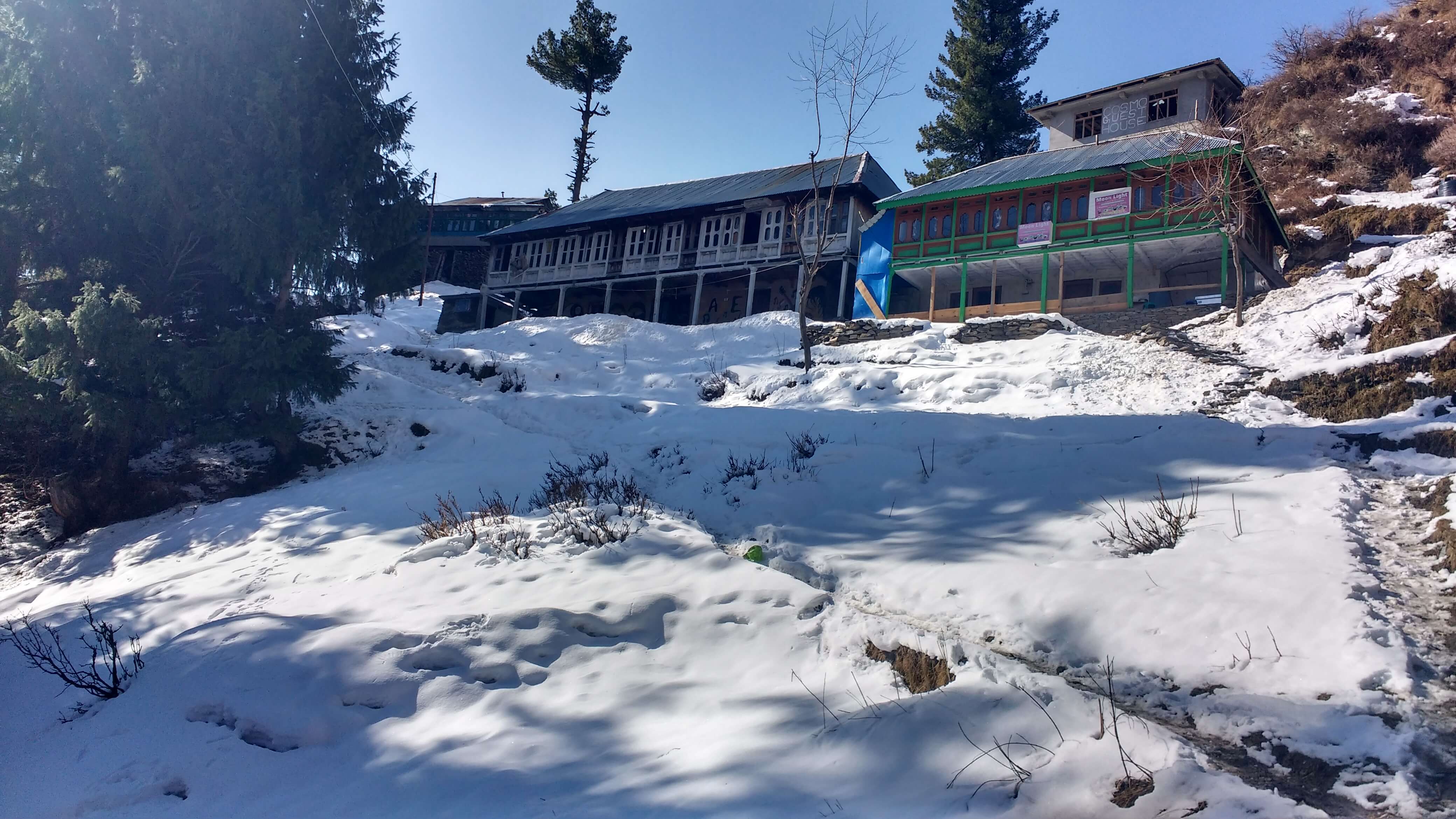 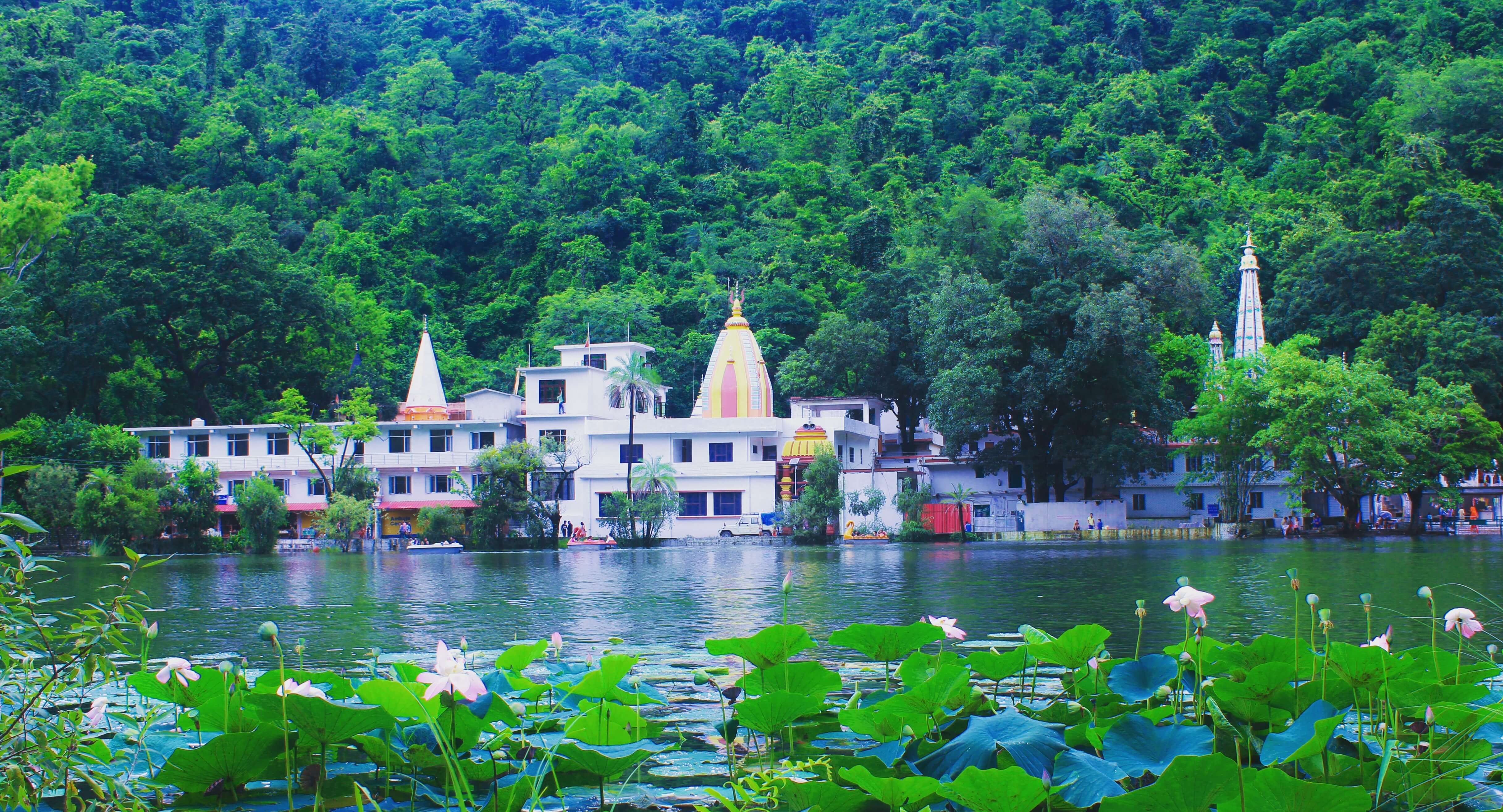 After Breakfast, we walk back to our Taxi and en route towards Bhuntar bus stand from where we took a bus for our home.
In all, it was an awesome experience around rocky terrains with pleasing greenery and rural homes are both charming and peaceful. Only thing I regret is when we went on half an hour trek it felt like why didn’t we tried the whole trek, so next time with more time I am gonna have that experience also. It's just awesome for those who are fed up of polluted and regular life, they can actually enjoy the peaceful life and just freshen up themselves.